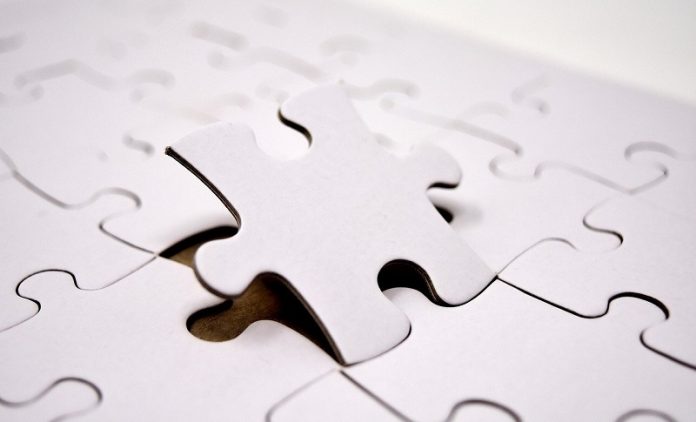 In a new study from Kangwon National University, researchers found that losing both eyesight and hearing functions may put you at greater risk of dementia and cognitive decline years later.

Depending on the degree of hearing or vision loss, losing function in your senses can be distressing and have an impact on your daily life.

In the study, the team looked at 6,520 people between the ages of 58 and 101. Visual and hearing impairment was determined by a questionnaire asking about using glasses or hearing aids.

At the beginning of the study, 932 people had normal seeing and hearing, 2,957 had either visual or hearing impairment, and 2,631 said they had both impairments.

The team found dementia was more than twice as common in the group with both impairments at the beginning of the study.

In addition, 16 out of 142 people who could not determine whether they had a sensory impairment developed dementia.

The researchers found that the group with both hearing and seeing impairment were twice as likely to develop dementia than the group with normal sensory function.

People with just one impairment were no more likely to develop dementia than those with normal sensory function. In addition, the decline in thinking test scores was steeper among people with both hearing and vision impairment.

The team says that older people with only a visual or hearing impairment can usually still maintain social contact, so they may not feel be as isolated or depressed as people who have both impairments.

However, when someone has both impairments, that may increase the risk of isolation and depression, which previous research has found may affect dementia risk and thinking skills later on.

If you care about dementia, please read studies about how this new drug may help treat Lewy body dementia and findings showing lack of interest linked to higher risk of dementia.

For more information about dementia prevention and treatment, please see recent studies about these personality traits may help you prevent dementia and results showing a new way to detect Alzheimer’s disease before symptoms arise.

The study is published in Neurology. One author of the study is JinHyeong Jhoo, M.D., Ph.D.