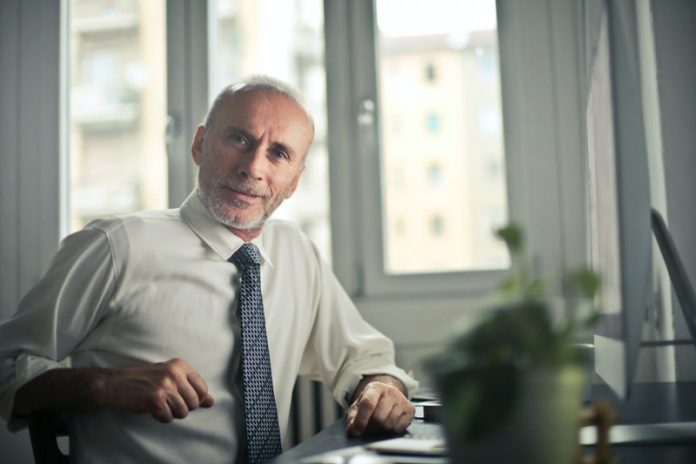 Our aging brains collect tangles and sticky plaques that can interfere in our cognition and memory.

But a recent study at Northwestern Medicine found some older adults with this neuropathology have more cognitive resilience than others.

This is because these people had personality traits linked to cognitive resilience, which is the ability to better live with the neuropathology in the brain that causes dementia.

On the other hand, people with higher neuroticism—a greater tendency towards anxiety, worry, moodiness, and impulsivity—were more likely to have a worse cognitive function.

These findings provide evidence that it is possible for older adults to live with the neuropathology associated with Alzheimer’s disease and related dementias while maintaining relatively healthy levels of cognitive function.

The study is published in the Journal of Gerontology: Psychological Sciences. One author is Eileen Graham.

At study enrollment, they also consented to donate their brains for post-mortem autopsy.

Study participants contributed years of rich data on their psychological and cognitive functioning while they were living, as well as autopsy data after they died.

The team found personality traits are related to how well people are able to maintain their cognitive function in spite of developing neuropathology.

Since it is possible for personality to change, both volitionally and through interventions, it’s possible that personality could be used to identify those who are at risk and implement early interventions to help optimize function throughout old age.

This research is believed to be one of the first studies showing a person’s personality traits are linked to how well they are able to sustain their cognitive function as they age.

These findings lend credence to the idea that personality can be leveraged to help people maintain their cognitive function when they may otherwise be vulnerable to neurodegeneration.

Personality and other factors that promote cognitive resilience may be particularly important in the context of stress (like the COVID-19 pandemic) and this is an important area of future research.