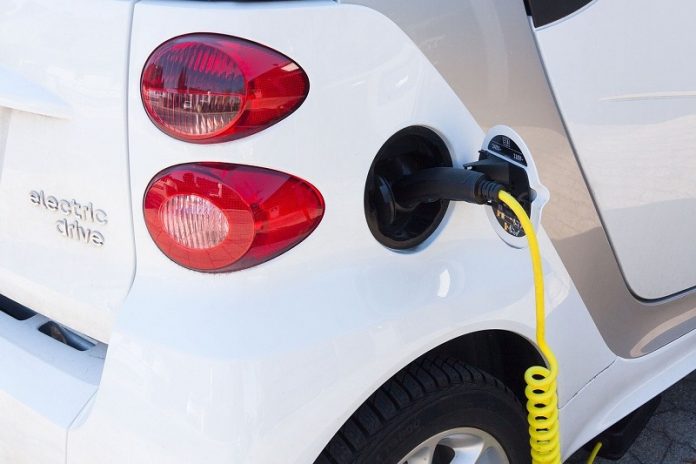 The new method realized pouch cells with a high energy density of 430 Wh/kg and extended the battery’s lifespan.

However, the unstable interface between the anode or cathode and the electrolyte under a high voltage limits the energy density promotion.

Researchers at NIMTE selected the fluoroether as the electron-withdrawing solvent, and add it into the carbonate-based electrolyte (1.0 M LiPF6 in EC/DMC with 2% wt. LiPO2F2) to weaken the aligned Li+-carbonyl interaction, thus to disturb the balance of Li+-(EC)4 solvation sheath.

As a result, the LiPO2F2 recrystallized from electrolyte and preserved the solid state, realizing concurrent surface protection on both the anode and the cathode.

According to X-ray photoelectron spectroscopy analysis, recrystallized solid LiPO2F2 decomposed into Li3PO4 and LiF, which rebuilt the electrode/electrolyte interfaces and inhibited undesirable side reactions, like the oxidation of carbonate solvent.

By virtue of this electrolyte strategy, the researchers successfully fabricated a 3.62-Ah pouch cell of Li/Li-rich layered oxide with a N/P ratio of 2.0 and an electrolyte injection ratio of 2.49 g/Ah, which exhibits a ultra-high energy density of 430 Wh/kg (based on whole cell) and stable cycling of 50 cycles.

This novel electrolyte engineering strategy may pave the way for future research on the design and use of solid sacrificial additives for high-energy Li metal batteries.

The study was led by Prof. Liu Zhaoping’s team at the Ningbo Institute of Materials Technology and Engineering (NIMTE) of the Chinese Academy of Sciences (CAS) and published in ACS Energy Letters.