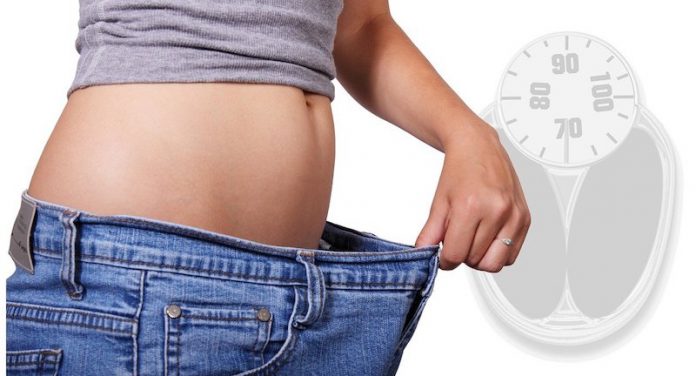 In a recent Harvard study, researchers found the proof of concept for a novel cell-based therapy to treat obesity, which is the main cause of type 2 diabetes and related chronic illnesses that together will kill more people this year than COVID-19.

The study is published in Science Translational Medicine. One author is Yu-Hua Tseng, Ph.D.

In the process, brown fat can lower excessive levels of glucose and lipids in the blood that are linked to metabolic diseases such as diabetes.

However, people who are overweight or obese tend to have less of these beneficial brown fat.

In the study, the team created the cells from human white fat cells in a progenitor stage (not yet fully developed into their final fat form).

They used a variant of the CRISPR-Cas9 genome editing system to boost the expression of a gene called UCP1, which triggers white fat cells to develop into brown fat-like cells.

Transplanted into mice lacking an immune system, the new HUMBLE cells developed into cells that functioned very much like the mice’s own brown fat cells.

The researchers compared the transplants of these cells versus the original white fat cells in mice who were put on a high-fat diet.

They found mice given the HUMBLE transplants displayed much greater sensitivity to insulin and the ability to clear glucose from the blood (two key factors that are impaired in type 2 diabetes).

Perhaps surprisingly, the scientists demonstrated that these benefits were mostly due to signals from the transplanted cells to endogenous (existing) brown fat cells in the mice.

If the HUMBLE technique continues to prove out in pre-clinical research, it might eventually be possible to generate this type of cell for patients.

Such a procedure would remove a tiny amount of a patient’s white fat cells, isolate the progenitor cells, modify those cells to boost the expression of UCP1, and then return the resulting HUMBLE cells to the patient.

The team emphasizes that this research is moving ahead despite the COVID-19 pandemic, which puts people with diabetes at a much higher risk of serious outcomes if they are infected.