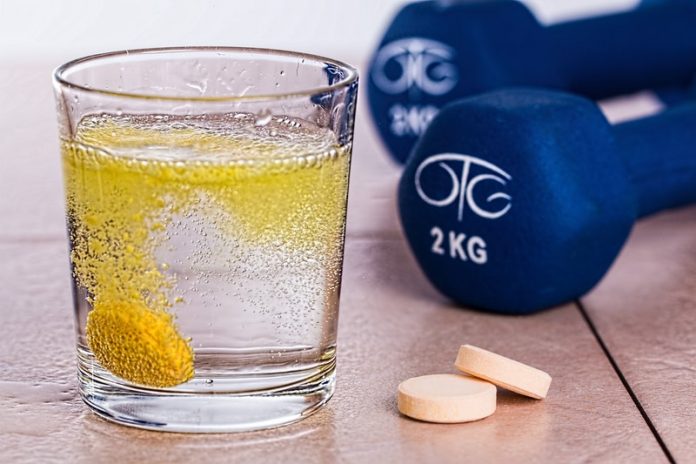 In a new study, researchers found that taking too many antioxidants such as vitamin E may cause lung cancer spread.

The research was led by a team from the NYU School of Medicine and Perlmutter Cancer Center.

Lung cancer metastasis is the leading cause of cancer death in the United States.

In about 22% of patients with lung cancer, tumors already spread beyond lung tissue by the time the patients are diagnosed.

In the study, the team aimed to examine the cause of the spread of lung cancer cells.

They focused on genetic mutations, which occur continually throughout the DNA code.

While many are weeded out, some persist to either make no difference, cause disease, or help cells to better survive changing conditions as part of evolution.

Previous research has shown that about 30% of non-small cell lung cancers thrive by acquiring mutations that linked to increased antioxidant production.

The researchers examined human lung cancer tissues and mice with lung cancer, and they found that overproduction of antioxidants in the body could drive the spread of cancer.

It is possible that cancer cells faced with extreme stress locally could migrate in search of a better home.

The team suggests that vitamin E taken as part of a dietary supplement could increase the chances of lung cancer spread through its effect on BACH1 gene.

They say that for lung cancer patients, taking vitamin E may cause the same increases in cancer’s ability to spread.

They hope these findings help to dispel the myth that antioxidants like vitamin E help to prevent every type of cancer.

The senior author of the study is Michele Pagano, MD, chair of the Department of Biochemistry and Molecular Pharmacology at NYU School of Medicine.

The study is published in the journal Cell.