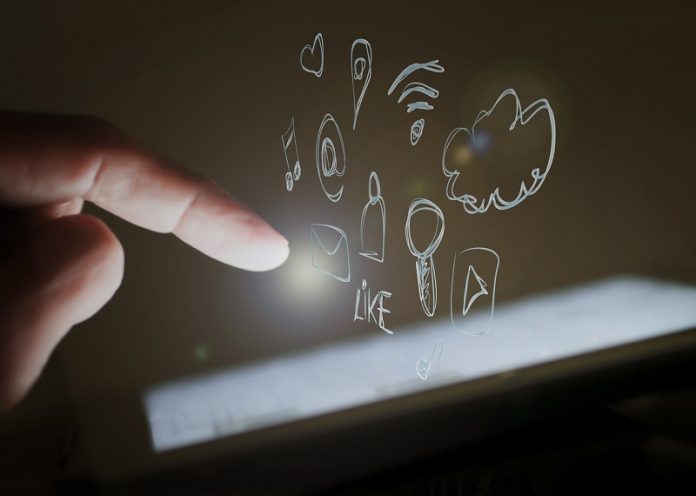 30 million people visit the memorialized Facebook pages of the dead each month.

If you were to die tomorrow, what would happen to your Facebook page?

Would your current profile picture and cover image remain, digitally freezing your identity in perpetuity? How would your “friends” know you’d died, or would they?

And once you were gone, who would assure that posts to your page were appropriate? Years from now, would friends still get a reminder in their news feed on your birthday? And if they did, how would that make them feel?

Chances are, you haven’t thought much about this. But Jed Brubaker has. It’s his job to think about it.

“In social computing, companies think about designing for all kinds of different aspects of our lives—wedding anniversaries, birthdays, you name it,” said Brubaker, an assistant professor in the Information Science department at the College of Media Communication and Information (CMCI).

“But they have overlooked perhaps the most profound one of all, which is when those lives come to an end.”

That’s where he comes in.

As one of the few scholars in the nation to study what happens to our social media presence after we die, Brubaker has been instrumental in helping tech companies grapple with the tricky unknowns surrounding the digital afterlife.

Over more than a decade, he’s interviewed hundreds of social media users about their interaction with mortality online, and the work he and his students are conducting in CU Boulder’s Identity Lab is already shaping technology.

It also came up with a memorialized page design, including the word “Remembering,” to indicate that he or she had passed.

In April 2019, again informed by his lab’s research, the Facebook announced updates to better support those legacy contacts and the 30 million people who now view memorialized profiles every month.

“We kept hearing that there was a blurry line between things people were posting on their timeline when they were alive and the tributes that were being posted after the fact,” said Brubaker.

His research also revealed awkward instances where living friends would tag a dead friend in a photo or advertisement, prompting the post to pop up on the top of the deceased’s timeline or in their newsfeed.

To address these, Facebook added a separate Tributes tab where friends can share memories and grieve together without disrupting the deceased’s timeline. It also now enables stewards to moderate posts and change tagging settings.

“We are trying to give legacy contacts more ability to control what is happening with content posted after someone dies while respecting the timeline the account holder created while alive,” Brubaker said.

Meanwhile, his lab is mulling technological fixes that could help social media companies better detect when someone has died so that precautions could be made to protect their account.

They’re also dreaming up ways to “humanize algorithms” so that technologies are more sensitive about where and how they break the news of someone’s death or how they prioritize comments in online wakes (as of now, research shows, toxic comments rise to the top).

Brubaker imagines a day when we can interact with the dead in an even more expansive and meaningful way via their data.

Want to go to grandma’s favorite restaurant and order her favorite dish on her birthday? Maybe you could tap into her Yelp data to find out what it was. Missing an old friend? Maybe you could summon a data-driven, holographic representation of her.

Ultimately, he says, “I just hope that as a result of my work, death is a little bit kinder to people.”