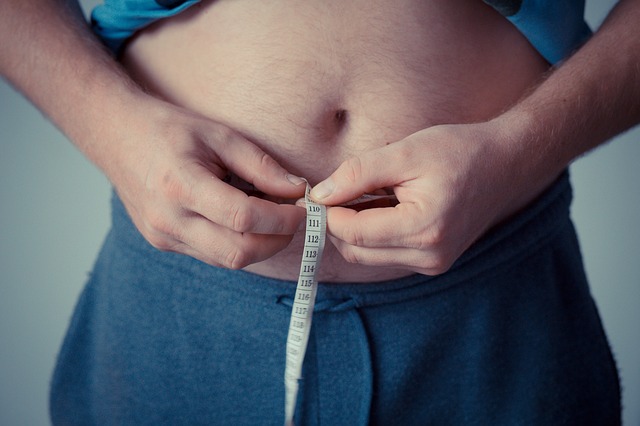 In a new study, researchers found that when it comes to weight, what matters most may not be the number on the scale, but where it is distributed—specifically, the midsection.

The study followed thousands of Albertans over a span of nearly a decade.

Nearly half of Canadians will be diagnosed with cancer at some point during their lifetime, and although the mortality rate in Canada continues to decline, one in four will die from the disease.

But the news isn’t all bad.

The researchers followed 27,000 adults involved in Alberta’s Tomorrow Project, a longitudinal study tracking the health of 55,000 adults in Western Canada.

Over the nine years that the participants were tracked, waist circumference was a stronger predictor of developing several cancers including colon, endometrial and hematological, over BMI alone.

Carrying weight around the waist generally indicates having higher levels of stored fat, which wreaks havoc on several of the body’s systems including managing inflammation, blood sugar levels and hormone levels.

This all has an impact at the cellular level, eventually leading to cancer development and progression.

While reaching and maintaining a healthy weight is one of the best things you can do for your overall health and to lower your cancer risk, getting there can be a major challenge in our busy lives.

Individuals can start small—focusing on achievable goals like standing up more throughout the day—but Brenner says this is an issue that needs government attention as well.

The Canadian Population Attributable Risk of Cancer (ComPARe) project is working to estimate the number of cancer cases in Canada, now and projected to 2042, that could be prevented with targeted interventions for cancer risk factors including smoking, poor diet, infectious diseases, hormonal therapies and environmental factors such as air pollution and residential radon.

The team says their findings are important for future cancer prevention and control research, developing health promotion programs, and advocating for and implementing new policies aimed at decreasing the burden of cancer in Canada.

Dr. Darren Brenner, Ph.D., is lead researcher on the study.