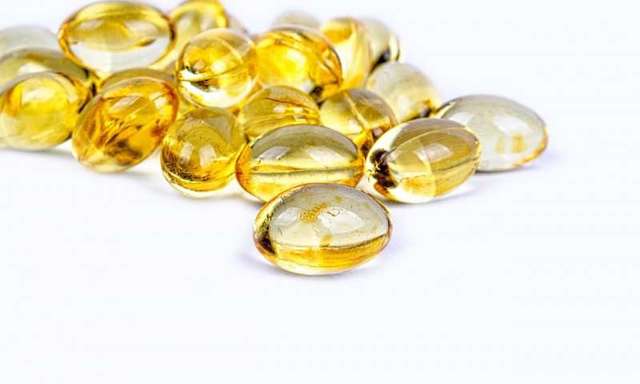 A new study has shown that vitamin D supplements are less effective in individuals with obesity.

The research was done by a team from The Children’s Hospital of Philadelphia.

Previously, scientists have found that low circulating levels of 25-hydroxyvitamin D are common in people with obesity.

It has been attributed to sequestration of vitamin D in fat cells.

In this study, the researchers found obese mice have very low levels of the enzyme in the liver that converts vitamin D into 25-hydroxyvitamin D (calcidiol).

25-hydroxyvitamin D is the major form of vitamin D in the blood.

They proposed that obesity could reduce the ability of the liver to convert vitamin D into 25-hydroxyvitamin D. This early step in activating vitamin D is influenced by obesity.

In addition, obesity-related effects on the liver may influence bone health and mineral metabolism.

The researchers suggest that it may be more effective to treat vitamin D insufficiency in obese people with calcidiol rather than with other forms of vitamin D.

The study lead author is Dr. Jeffrey Roizen from The Children’s Hospital of Philadelphia.

The study is published in the Journal of Bone and Mineral Research.