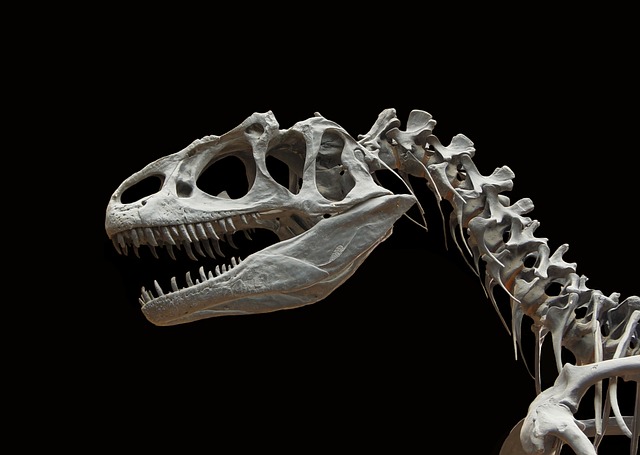 In a recent study, researchers find that cancer cells can be killed with metal from the asteroid that killed the dinosaurs.

The results show that compound based on iridium can kill cancer cells by filling them with deadly version of oxygen when activated by laser light.

Moreover, the treatment does not harm healthy tissue.

The study is conducted by the University of Warwick UK and Sun-Yat Sen University in China.

In cancer treatment, patients can become increasingly resistant to traditional therapies. Therefore, it is vital to find new ways to fight against the disease.

Now the team found that iridium – the world’s second densest metal – can be used to kill cancer cells.

Iridium was first discovered in 1803, and its name comes from the Latin for ‘rainbow’.

From the same family as platinum, it is hard, brittle, and is the world’s most corrosion-resistant metal. Yellow in color, its melting point is more than 2400° Celsius.

The metal is rare on Earth, but is abundant in meteoroids – and large amounts of iridium have been discovered in the Earth’s crust from around 66 million years ago.

This leads to the theory that it came to this planet with an asteroid which caused the extinction of the dinosaurs.

In the study, the researchers created a compound of iridium and organic material.

The compound can be directly targeted towards cancerous cells, transferring energy to the cells to turn the oxygen (O2) inside them into singlet oxygen, which is poisonous and kills the cell.

They found that after attacking a model tumor of lung cancer cells, the activated organic-iridium compound had penetrated and infused into every layer of the tumor to kill it.

They also proved that the method is safe to healthy cells by conducting the treatment on non-cancerous tissue and finding it had no effect.

After analyzing thousands of proteins from the model cancer cells, the team concluded that the iridium compound had damaged the proteins for heat shock stress, and glucose metabolism, both known as key molecules in cancer.

Co-author Cookson Chiu is a postgraduate researcher in Warwick’s Department of Chemistry.

The study is published in the Wiley journal Angewandte Chemie.