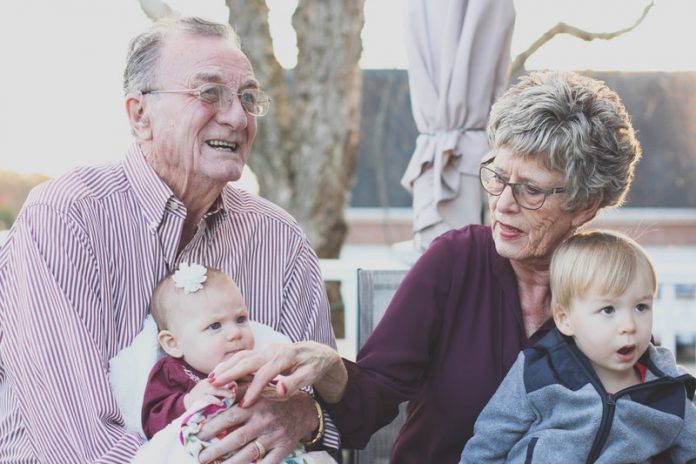 In a study from Yale-NUS College, researchers found evidence that metabolic dysfunction is a primary cause of Alzheimer’s disease.

In Singapore, one in 10 people aged 60 or above is believed to suffer from dementia.

After more than twenty years of research effort worldwide, scientists are still unable to identify the exact causes of Alzheimer’s and no proven treatment is available.

Two competing theories are currently proposed to explain the cause of Alzheimer’s: the first is focused on the accumulation of a specific protein, called amyloid-beta protein, in the brain as the primary cause;

whilst a second and more recent theory proposes that metabolic dysfunction, specific dysfunction of the cell’s energy-producing machinery called mitochondria is responsible.

In the study, the team discovered that metabolic defects occur well before any significant increase in the amount of amyloid-beta protein could be detected.

The team used a tiny worm called Caenorhabditis elegans to identify these changes because it shares many similarities at the molecular level with human cells.

A further breakthrough came when the team found that treatment of the worms with a common anti-diabetes drug called Metformin reversed these metabolic defects and normalized the worms’ healthspan and lifespan.

The team says that based on the emerging strong links between mitochondrial dysfunction and Alzheimer’s pathology, it might be better to adopt a preventative strategy by targeting metabolic defects, especially mitochondrial defects, directly and early, well before protein aggregates are even present.

He further explained that metabolic and mitochondrial dysfunctions should be viewed as fundamental features of aging in general and that age-dependent diseases, including Alzheimer’s, should, therefore, be viewed as manifestations of aging.

Hence, it may be easier to prevent or treat age-dependent diseases by targeting the mechanisms of aging rather than treating individual diseases after symptoms occur.

The study was conducted by Jan Gruber et al, and published in the scientific journal eLife.

If you care about brain health, please read studies about how the Mediterranean diet could protect your brain health, and Strawberries could help prevent Alzheimer’s disease.