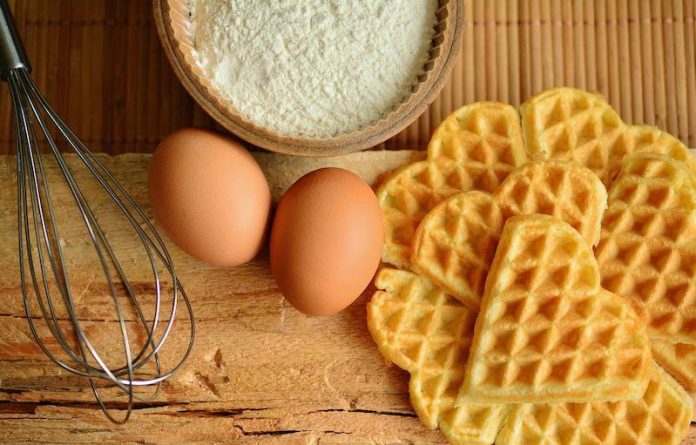 Scientists from Zhejiang University found that eating whole eggs is linked to death risks from heart disease and cancer.

One egg has only 75 calories but 7 grams of high-quality protein, 5 grams of fat, and 1.6 grams of saturated fat, along with iron, vitamins, minerals, and carotenoids.

One large egg also has about 186 mg of cholesterol — all of which is found in the yolk.

Egg whites contain no cholesterol but still contain protein. People can also use cholesterol-free egg substitutes, which are made with egg whites.

Whether intake of egg and cholesterol can harm heart health and longevity is highly debated.

In the current study, researchers aimed to examine the links between egg and cholesterol intake with death risk, and heart disease in a group of US people.

Their intakes of whole eggs, egg whites/substitutes, and cholesterol were assessed by a food frequency questionnaire.

The team found whole egg and cholesterol intakes were both linked to all-cause death, heart disease death, and cancer death.

In addition, each intake of an additional 300 mg of dietary cholesterol per day was linked to 19%, 16%, and 24% higher all-cause death, heart disease death, and cancer death, respectively.

The team estimated that replacing half a whole egg with equivalent amounts of egg whites/substitutes, poultry, fish, dairy products, or nuts/legumes was related to death risk, heart disease, cancer, and respiratory disease.

Based on the findings, the researchers concluded that intake of eggs and cholesterol are linked to higher death risk, heart disease, and cancer risk.

The increased death linked to egg consumption was largely influenced by cholesterol intake from egg yolks.

The research is published in PLOS MEDICINE and was conducted by Pan Zhuang et al.

If you care about heart attack, please read studies about drug combo that could reduce your risks of heart attack and stroke, and doing this after a heart attack could increase survival.

For more information about heart health, please see recent studies about a big cause of heart failure, and results showing some vitamins may hide heart attacks if you use them too much.