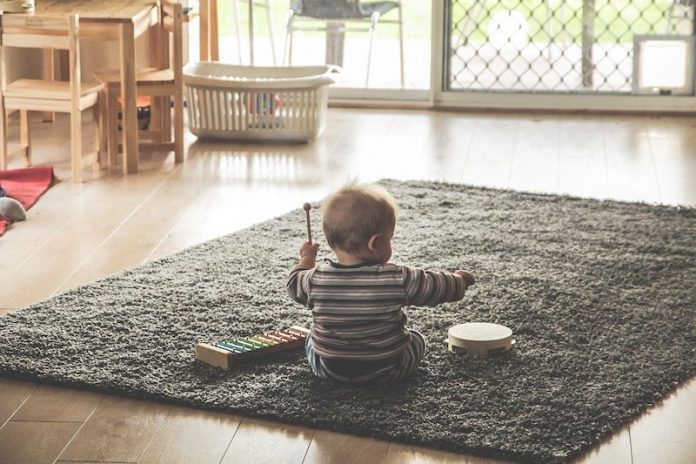 In a new study from Quest Diagnostics Inc and elsewhere, researchers found about 50% of young children who were tested for lead had strong levels of the toxic metal in their blood.

They tracked more than 1.1 million children under the age of 6 years who did lead testing from October 2018 through February 2020.

The team found although most of the kids had relatively smaller amounts, about 2% had a level that is considered high.

According to researchers, kids get exposed to lead in their environment, often through lead paint in older homes. Other sources include lead pipes that bring water into houses and lead found in soil outdoors.

According to the U.S. Centers for Disease Control and Prevention and the World Health Organization, there is no level of lead in blood that’s known to be safe.

It can harm the brain and nervous system and can lead to issues with learning, behavior, hearing, and speech.

They also found links between lead exposure and poverty, old housing and predominantly Black and Hispanic communities, which is broadly consistent with other lead research.

These findings confirm that people still have a long way to go to end childhood lead poisoning in the United States.

The study is published in JAMA Pediatrics. One author of the study is Harvey Kaufman.