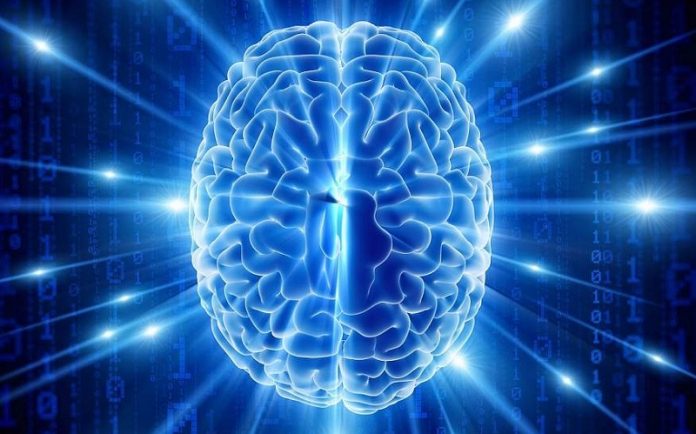 In a new study, researchers found a key reason some people remain sharp as a tack into their 80s and 90s: Their brains resist the buildup of certain proteins that mark Alzheimer’s disease.

They focused on what scientists have dubbed “super-agers”—a select group of older folks who have the memory performance of people decades younger.

Compared with older people who had average brainpower, super-agers showed far less evidence of “tau tangles” in their brains.

The research was conducted by a team at Northwestern University.

Tau is a protein that, in healthy brain cells, helps stabilize the internal structure. But abnormal versions of tau—ones that cling to other tau proteins—can develop as well.

In people with Alzheimer’s, the brain is marked by a large accumulation of those tau tangles, as well as “plaques,” which are clumps of another protein called amyloid.

For years, amyloid plaques have gotten most of the attention as a potential target for Alzheimer’s treatment.

But some studies found it’s the buildup of tau—not amyloid—that correlates with a decline in memory and thinking skills.

In the study, the team analyzed brain tissue from seven super-agers—all women—who had died in their 80s or 90s.

The results were compared with brain studies from six elderly adults who’d had normal thinking skills before their deaths.

The super-agers had all taken standard memory tests and scored at or above the norm for people 20 to 30 years younger.

The researchers found that both super-agers and their peers harbored similar amounts of amyloid plaque in the brain.

They differed, however, when it came to tangles: People with average memory and thinking skills had three times the number of tau tangles in a memory-related brain region called the entorhinal cortex.

These findings suggest a role for tau in the “secrets” to super-aging.

More work is needed to understand tau tangles, including why they zero in on memory cells.

One author of the study is Tamar Gefen.

The study is published in the journal Cerebral Cortex.