Knowridge Science Report
Home Diabetes Up to half of new diabetes cases in the U.S. linked to... 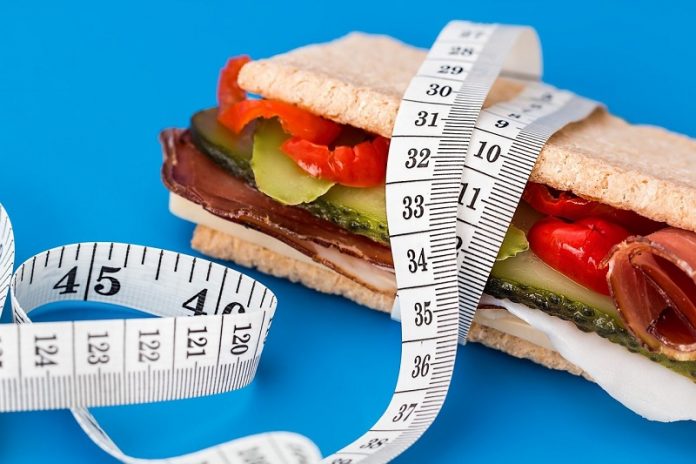 Obesity drives up to half of all Type 2 diabetes cases in the United States, new research shows, highlighting the need for greater prevention.

The study, published in the Journal of the American Heart Association, found the frequency of obesity was increasing among adults and was consistently higher among those with Type 2 diabetes.

Obesity was linked to 30%-53% of new Type 2 diabetes diagnoses each year over the past two decades.

“Decreasing obesity needs to be a priority,” lead author Dr. Natalie A. Cameron said in a news release. She is a resident in internal medicine at the McGaw Medical Center of Northwestern University in Chicago.

Type 2 diabetes is the most common form of diabetes, affecting more than 31 million people in the U.S., according to the Centers for Disease Control and Prevention.

Being overweight or obese is one of several risk factors.

Others are being over the age of 45; having an immediate family member diagnosed with Type 2 diabetes; being physically inactive; and having had diabetes during pregnancy.

The number of deaths among people under the age of 65 caused by Type 2 diabetes has been rising, along with serious complications such as amputations and hospitalizations.

Adults with diabetes also are twice as likely to have a heart attack or stroke as those without diabetes.

Type 2 diabetes can often be prevented, and even reversed, through lifestyle changes. Previous research has shown that losing weight, eating a healthful diet and increasing physical activity can reduce the risk for Type 2 diabetes by up to 58%, even in those at high risk.

In the new study, participants – who didn’t have diabetes at the start of the research – were white, Black and Mexican American adults ages 45 to 79.

Researchers analyzed data collected from 2000 to 2017 in two studies, the Multi-Ethnic Study of Atherosclerosis (MESA) and the National Health and Nutrition Examination Survey (NHANES).

In the NHANES analysis, they found the frequency of obesity rose from 34% to 41% and was consistently higher among people with Type 2 diabetes.

In the MESA data, people with obesity were nearly three times as likely to develop Type 2 diabetes compared to those who weren’t obese.

In both, those who were obese were more likely to be Black or Mexican American, and obesity occurred more often among people who earned less than $50,000 per year.

“We suspect these differences may point to important social determinants of health that contribute to new cases of Type 2 diabetes in addition to obesity,” Cameron said.

This study also found non-Hispanic white women were least likely to be obese. However, when they were, this group was most likely to develop obesity-related Type 2 diabetes.

The researchers expressed concern over the obesity epidemic colliding with the COVID-19 pandemic.

“The greater severity of COVID-19 infection in individuals with obesity is concerning because of the growing burden of adverse health consequences they could experience in the coming years,” senior author Dr. Sadiya Khan said in the release.

She is an assistant professor of medicine at Northwestern University’s Feinberg School of Medicine.

This may solve the mystery of the expansion of the universe

1 in 5 healthy kids may have benign bone tumors

This study finds why blood type matters for COVID-19 infection

Colorectal cancer: What you need to know