Knowridge Science Report
Home Alzheimer's disease If your left and right-brain age differently, you are more likely to... 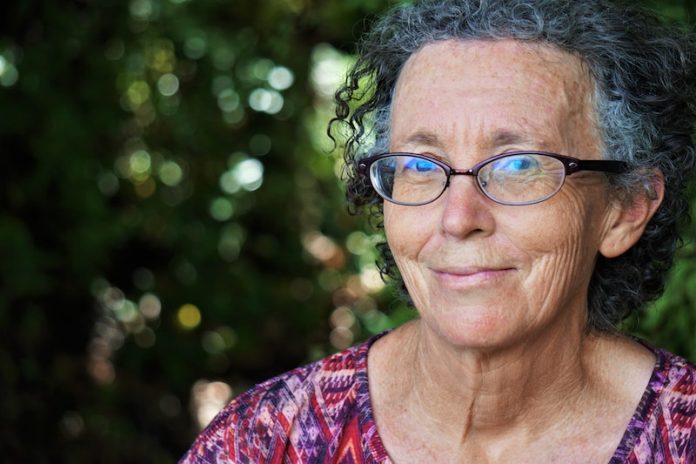 In a new study, researchers found that parts of the brain decline faster from age 30.

These brain changes are accelerated in people with Alzheimer’s disease.

These new findings shed new light on the understanding of how the brain ages, and demonstrate a possible link between healthy aging and Alzheimer’s disease.

The research was conducted by a team at the University of Oslo and elsewhere.

Scientists have focused on the cerebral cortex because thinning in this part of the brain has been linked to cognitive decline and Alzheimer’s disease.

It is the outermost layer of the brain—a thin sheet of “gray matter”—essential for higher-order cognitive functioning such as memory.

The left and the right side of the cortex are not equally thick in younger brains—a phenomenon called “cortical asymmetry.”

Asymmetry is seemingly a good thing as it allows the brain to function optimally, as the left and right brain are specialized to do slightly different jobs.

According to the team, as people age, the cortex shrinks and gradually causes cognitive decline, which is a normal part of aging.

Until now, scientists have thought that the left and right sides of the cortex thin at the same rate, but the current study shows that the side of the brain that was thicker at age 20 deteriorates faster.

In the study, the team measured the thickness of all areas of the cortex using brain scans from over 2600 healthy people across Europe and the US, and in an Australian sample with dementia.

They found cortical asymmetry is lost as we age, proving that the two sides of the brain deteriorate at different rates.

In the exact same brain regions as in normal aging, they found the left side of the brain shrinks faster in Alzheimer’s disease.

The findings suggest that cortical asymmetry could possibly be used as a marker to detect early brain changes in Alzheimer’s Disease, which are thought to occur before cognitive symptoms start to show.

The asymmetry-loss emerged at a similar age in most people (around early 30’s) and continued across the adult lifespan, with accelerated decline around age 60.

One author of the study is James Roe.