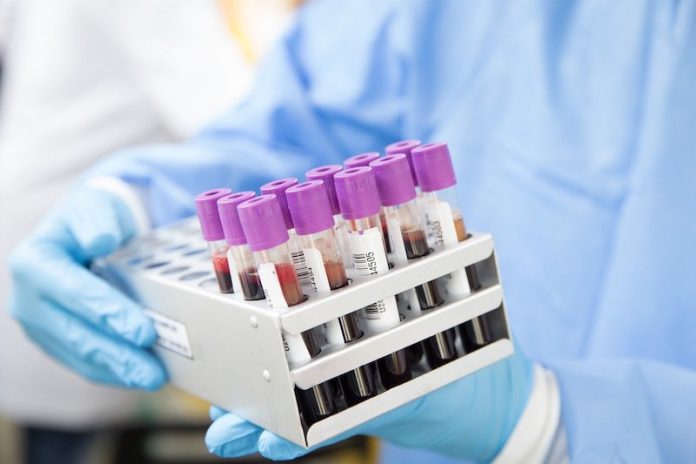 In a new study, researchers found that extreme values of serum uric acid levels in the blood can markedly reduce a patient’s chance of surviving and reduce their lifespans by up to 11 years.

They found evidence of strong reductions in patient’s survival linked to extreme concentrations of serum uric acid (SUA) for both men and women.

The research was conducted by a team at the University of Limerick.

Uric acid is a by-product of the body’s metabolism and is associated with conditions such as heart disease, high blood pressure, stroke, kidney disease, and gout.

The key question was to determine whether SUA, a routinely measured blood marker, could help us predict a patient’s lifespan, all else being equal.

To answer this, the team used data from the National Kidney Disease Surveillance System (NKDSS), based at UL, and created a large cohort of 26,525 patients.

They found for men, the message was quite clear. The median survival was reduced by an average of 9.5 years for men with low levels of SUA (less than 238μmol/L), and 11.7 years for men with elevated SUA levels (greater than 535 μmol/L) compared to patients with levels of 357-416 μmol/L.

Similarly, for women, they found that the median survival was reduced by almost 6 years for those with SUA levels greater than 416 μmol/L, compared to women with SUA in the normal range.

The shape of the mortality curves was quite different for men and women, according to the team.

The team says there was good evidence that high levels of SUA are associated with a range of serious chronic medical conditions such as kidney failure, high blood pressure, heart disease, stroke, and diabetes.

These known associations might in part explain the high mortality that we observed for patients with elevated SUA levels in this study.

On the other hand, and quite surprisingly, the team also found that very low levels of SUA were also associated with a higher risk of death primarily in men.

This would, of course, suggest that very low levels of SUA are also detrimental to survival.

This current study adds to the body of evidence on the importance of SUA as a major predictor of survival and a potential target for treatment.

One author of the study is Dr. Leonard Browne, Ph.D., Senior Research Fellow in Biostatistics at the UL School of Medicine.

The study is published in the European Journal of Internal Medicine.