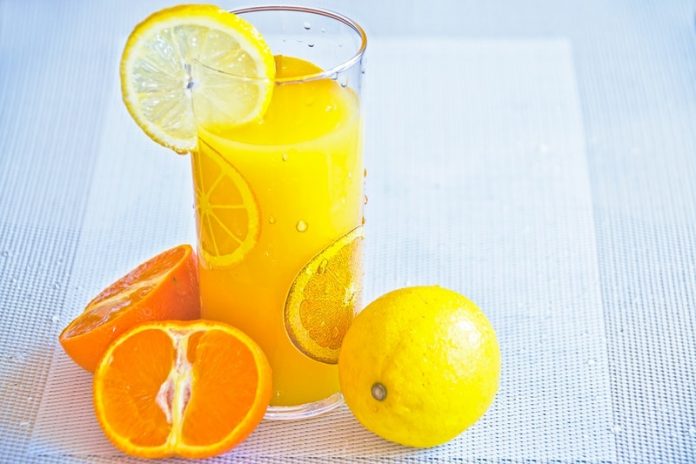 In a recent study from USC and the IFOM Cancer Institute in Milan, researchers found that a fasting-mimicking diet could be more effective at treating some types of cancer when combined with vitamin C.

They found that the combination delayed tumor progression in colorectal cancer.

Their findings suggest that a low-toxicity treatment of fasting-mimicking diet plus vitamin C has the potential to replace more toxic treatments.

The study is published in Nature Communications. One author is Valter Longo.

Results of prior research on the cancer-fighting potential of vitamin C have been mixed.

Recent studies, though, are beginning to show some efficacy, especially in combination with chemotherapy.

In this study, the research team wanted to find out whether a fasting-mimicking diet could enhance the high-dose vitamin C tumor-fighting action by creating an environment that would be unsustainable for cancer cells but still safe for normal cells.

But when used together, they had a dramatic effect, killing almost all cancerous cells.

The team detected this strong effect only in cancer cells that had a mutation that is regarded as one of the most challenging targets in cancer research.

These mutations in the KRAS gene signal the body is resisting most cancer-fighting treatments, and they reduce a patient’s survival rate.

KRAS mutations occur in approximately a quarter of all human cancers and are estimated to occur in up to half of all colorectal cancers.

The study also provided clues about why previous studies of vitamin C as a potential anticancer therapy showed limited efficacy.

By itself, a vitamin C treatment appears to trigger the KRAS-mutated cells to protect cancer cells by increasing levels of ferritin, a protein that binds iron.

But by reducing levels of ferritin, the scientists managed to increase vitamin C’s toxicity for the cancer cells.

Amid this finding, the scientists also discovered that colorectal cancer patients with high levels of the iron-binding protein have a lower chance of survival.

This study takes two treatments that are studied extensively as interventions to delay aging — a fasting-mimicking diet and vitamin C — and combined them as a powerful treatment for cancer.

The researchers say that while fasting remains a challenging option for cancer patients, a safer, more feasible option is a low-calorie, plant-based diet that causes cells to respond as if the body were fasting.