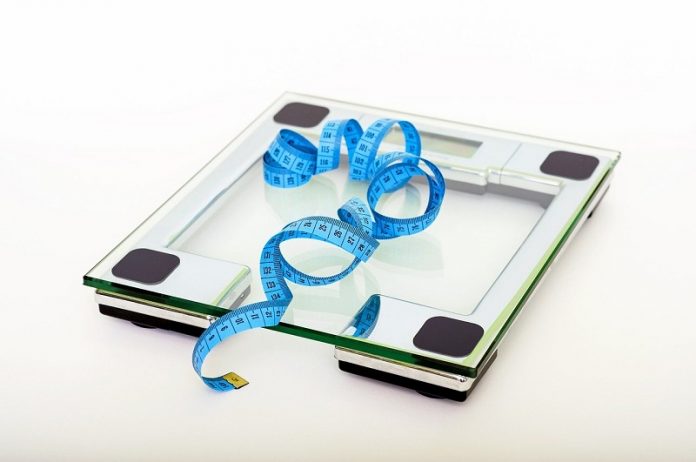 A greater density of cells in a key reward center of the brain is associated with obesity in children and predicts future weight gain, a new Yale-led study finds.

The findings, published in the Proceedings of the National Academy of Sciences, suggest that a greater concentration of specialized cells in a brain region called the nucleus accumbens may indicate an inflammatory response in the brain arising from a poor diet and excessive calorie intake.

This inflammatory response can trigger yet more overeating, the authors say.

“Inflammation is known to be associated with obesity, but exactly how it is operating in the human brain has been challenging to investigate,” said Richard Watts, director of the Faculty of Arts and Sciences Brain Imaging Center and senior author of the study.

Using a novel MRI technique called Restriction Spectrum Imaging, which allows for a closer look at micro structures within the brain, the team investigated the cell density of the nucleus accumbens — a brain region involved in reward motivation and eating behavior.

They drew on publicly available data collected as part of the National Institutes of Health-funded Adolescent Brain Cognitive Development (ABCD) study, which is following brain development and health outcomes in over 11,000 children.

The researchers found that the higher the density of cells in the nucleus accumbens, the larger the waist circumference of the child.

‘’An even more impressive finding was that the density of cells in this region predicted increases in waist circumference and body mass index one year later,” said Kristina Rapuano, a psychology postdoctoral fellow at Yale and first author on the study.

Previous studies in animals have shown that a diet high in saturated fats spurs neuroinflammation in the brain which increases the number of cells in the nucleus accumbens.

This accumulation of cells can trigger compulsive eating in animals.

“It’s a vicious cycle. Eating bad food leads to wanting more bad food. These data provide a possible brain mechanism for this idea,” said BJ Casey, professor of psychology at Yale and co-author of the study.

Casey noted that rates of childhood obesity worldwide have quadrupled over the past 40 years. That, she said, is in part due to greater accessibility to and consumption of unhealthy foods.

“This study is a step towards better understanding the neurobiological mechanisms underlying childhood weight gain, which will be critically important to inform early intervention and obesity prevention strategies,” Casey said.