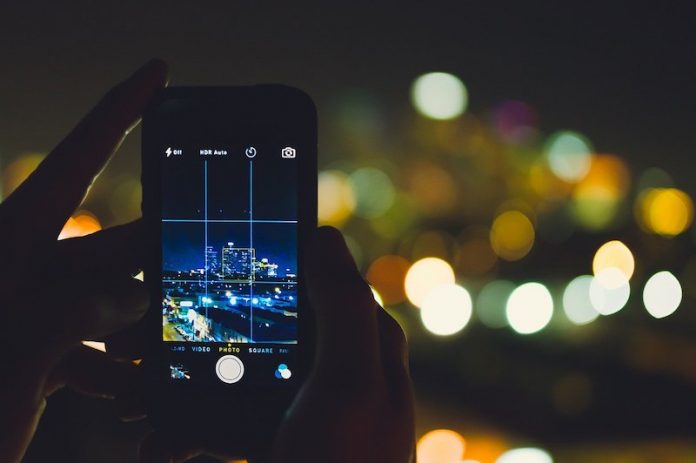 Blue light has become an increasingly common component of urban outdoor lighting. But how does it impact our health?

In a new study, researchers conducted the first study of the association between night-time exposure to outdoor artificial light and colorectal cancer.

They found that exposure to the blue light spectrum may increase the risk of this type of cancer.

The research was conducted by a team at the Barcelona Institute for Global Health (ISGlobal).

Blue light is a range of the visible light spectrum emitted by most white LEDs and many tablets and phone screens.

An earlier study by the team found a link between exposure to blue light at night and increased risk of breast and prostate cancer.

In the study, the team analyzed data obtained through the MCC-Spain project on approximately 2,000 adults in Barcelona and Madrid, of whom 660 had colorectal cancer and the rest were randomly selected from the local population.

Results from both cities showed that participants with the highest exposures to blue light had a 60% higher risk of developing colorectal cancer than the less-exposed population. No association was found with full-spectrum light.

The team says night-time exposure to light, especially blue-spectrum light, can decrease the production and secretion of melatonin, depending on the intensity and wavelength of the light.

The World Health Organization’s International Agency for Research on Cancer (IARC) classifies night-shift work as probably carcinogenic to humans; breast, prostate and colorectal cancer are associated with the highest risk.

One author of the study is Manolis Kogevinas, the scientific director of the Severo Ochoa Distinction.

The study is published in Epidemiology.