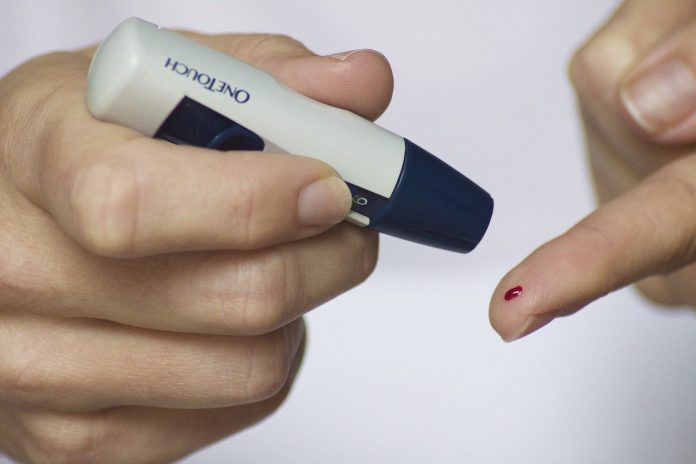 In the largest study to date of proteins related to Alzheimer’s disease, researchers have discovered proteins and biological processes that could be used to develop new treatment biomarkers.

The findings suggest that proteins that regulate blood sugar metabolism, together with proteins related to a protective role of astrocytes and microglia—the brain’s support cells—are strongly linked to Alzheimer’s disease and cognitive impairment.

The research was conducted by a team at the National Institute on Aging.

The study tested the levels and analyzing the expression patterns of more than 3,000 proteins in a large number of brain and cerebrospinal fluid samples collected at multiple research centers across the United States.

The research team analyzed patterns of protein expression in more than 2,000 human brains and nearly 400 cerebrospinal fluid samples from both healthy people and those with Alzheimer’s disease.

They identified groups (or modules) of proteins that reflect biological processes in the brain.

The researchers then analyzed how the protein modules relate to various pathologic and clinical features of Alzheimer’s and other neurodegenerative disorders.

They saw changes in proteins related to glucose metabolism and anti-inflammatory response in glial cells in brain samples from both people with Alzheimer’s as well as in samples from individuals with documented brain pathology who were cognitively normal.

This suggests, the researchers noted, that the anti-inflammatory processes designed to protect nerve cells may have been activated in response to the disease.

The researchers also set out to reproduce the findings in cerebrospinal fluid.

The team found that, just like with brain tissue, the proteins involved in the way cells extract energy from glucose are increased in the spinal fluid from people with Alzheimer’s.

Many of these proteins were also elevated in people with preclinical Alzheimer’s, i.e., individuals with brain pathology but without symptoms of cognitive decline.

Importantly, the glucose metabolism/glial protein module was populated with proteins known to be genetic risk factors for Alzheimer’s, suggesting that the biological processes reflected by these protein families are involved in the actual disease process.

The analysis suggests that these proteins may also have potential as biomarkers to detect the presence of early Alzheimer’s disease.

One author of the study is NIA Director Richard J. Hodes, M.D.