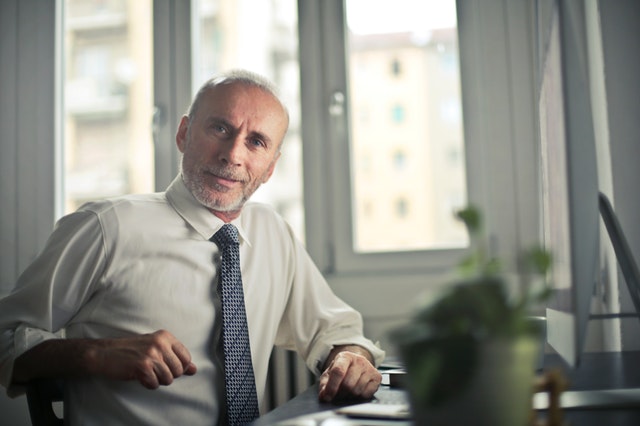 In two new studies from the University of California, Berkeley and elsewhere, researchers have developed a groundbreaking method to detect a leaking blood-brain barrier (BBB) and a new anti-inflammatory drug.

The drug may slow or reverse age-related cognitive decline.

The study findings are published in the journal Science Translational Medicine. One author is BGU Prof. Alon Friedman M.D., Ph.D.

The BBB is a semi-permeable interface that separates circulating blood from the brain.

It also prevents the transfer of unwanted molecules or infectious organisms from the blood to the brain.

Increasing evidence shows that breaching the integrity of this barrier causes many brain diseases and neurodegeneration as a result of aging.

In one study, the team showed that measuring the leakiness of the blood-brain barrier via MRI and abnormal electrical brain activity via EEG could be used to screen people for a leaky BBB.

In the other study, they found that when given the new drug to reduce inflammation, senile mice had fewer signs of dysfunctional brain electrical activity and were better able to learn new tasks, becoming almost cognitively adept as mice half their age.

The drug called IPW, not only helps to alleviate the effects of a leaky BBB but seems to also heal the barrier.

It is the first diagnostic, coupled with personalized drug intervention targeting the BBB.

Together, the evidence points to a dysfunction in the brain’s vasculature as one of the earliest triggers of neurological aging.

The findings show a real hope that doctors can stop, and even reverse, the deterioration that until now we considered an inevitable part of aging.