Knowridge Science Report
Home Medicine Why it is hard for people with fatty liver disease to lose... 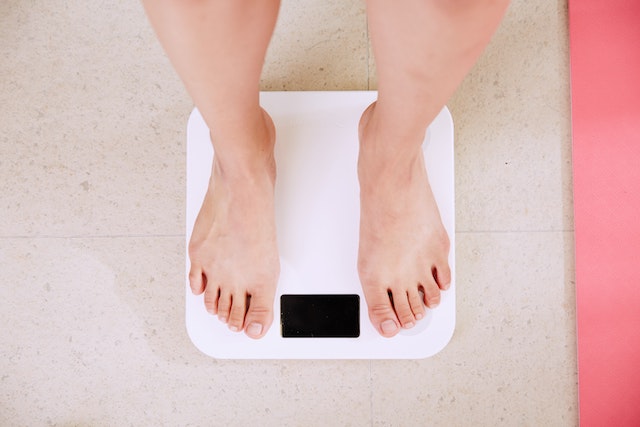 Fatty liver disease affects about one in three Australians and is often associated with being overweight or obese.

If left untreated, it can lead to liver cirrhosis, liver cancer and increase the risk of a heart attack.

But the remedy—to lose weight through diet or exercise—is often difficult to achieve for affected people.

In a recent study from Edith Cowan University, researchers found that fatty liver disease may be causing an iron deficiency that simply leaves patients too tired to get off the couch.

In other words, it may not be laziness but lack of iron which is important for energy production that is stopping people with non-alcoholic liver disease from addressing their condition.

The team found that people with the condition may be physiologically incapable of exercise due to iron not being available for the body to use normally, which is very similar to the effects observed in people who have a true iron deficiency.

The study is published in Clinical Gastroenterology and Hepatology. The lead author is Professor John Olynyk.

In the study, the team measured the cardiovascular fitness of 848 17-year-old West Australians and found that people with non-alcoholic fatty liver disease had lower physical work capacity independent of their weight.

This reduced physical work capacity was also strongly related to parameters suggesting that iron is not being made available to the body for normal metabolism.

The team says that people with non-alcoholic-fatty-liver disease had lower cardiovascular fitness, which was likely caused by a functional iron deficiency.

What is likely happening is that non-alcoholic fatty liver disease is impeding the body’s ability to provide adequate iron into the blood to fuel processes such as energy and blood cell production.

The team says the findings were useful for guiding the treatment of non-alcoholic fatty liver disease.

The main treatment is lifestyle change aimed at reducing weight, primarily achieved through exercise and a modified diet.