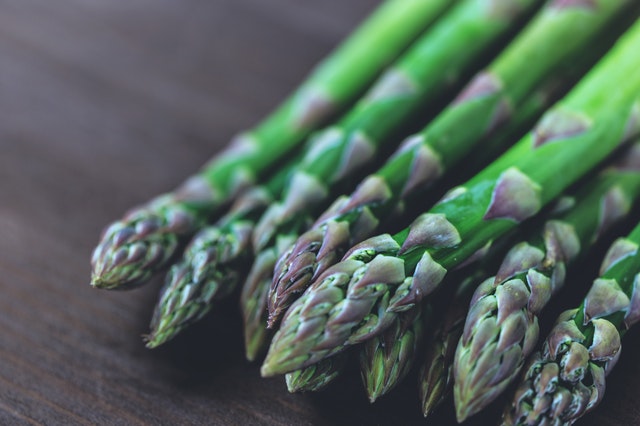 In a new study, researchers found that two prebiotics, mucin and inulin, slowed the growth of melanoma by boosting the immune system’s ability to fight cancer.

Mucin is a protein that is part of the mucus found in our intestine and other tissues. Inulin is a fiber found in plants such as asparagus and onions.

The study provides further evidence that gut microbes have a role in shaping the immune response to cancer, and supports efforts to target the gut microbiome to enhance the efficacy of cancer therapy.

It highlights the possible use of prebiotics to fight tumor growth control and therapy resistance.

The research was conducted by scientists at Sanford Burnham Prebys Medical Discovery Institute.

In contrast to probiotics, which are live bacterial strains, prebiotics are “food” for bacteria and stimulate the growth of diverse beneficial populations.

Earlier studies have demonstrated that prebiotics limits tumor growth, but until now the mechanism by which they do so has been unclear.

In the study, scientists aimed to identify specific prebiotics that promotes the growth of good bacteria and activate anti-tumor immunity.

They did a series of studies that involved feeding healthy mice either mucin or inulin in their water and food, respectively, and then transplanting melanoma or colon cancer cells to determine the effect of the prebiotics.

Mice with melanoma that received either prebiotic showed an increase in the proportion of immune system cells. This means that the prebiotics enhanced the immune system’s ability to attack cancer.

These findings show for the first time that prebiotics limits cancer growth by enhancing anti-tumor immunity.

The study supports further exploration of the potential benefits of prebiotics in treating cancer or augmenting current therapies.

The team cautions that these findings require much more study before considering any evaluation in people with cancer.

One author of the study is Ze’ev Ronai, Ph.D., a professor in Sanford Burnham Prebys’ Tumor Initiation and Maintenance Program.

The rise of Dr. Google: The risks of self-diagnosis and searching symptoms online

COVID-19 pandemic linked to more cancer deaths in US