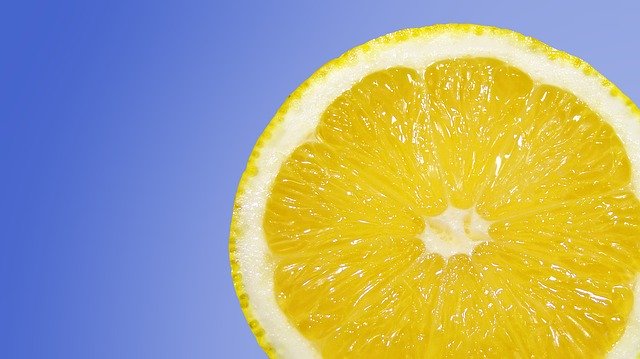 The research was conducted by a team from the University of Torino and elsewhere in Italy.

As far back as the 1970s, researchers suspected that giving cancer patients high doses of vitamin C might help to reduce tumor growth—but subsequent studies failed to find any benefits.

The gut does not absorb high amounts of vitamin C, which meant the earlier patients had not received concentrations in high enough doses to have an impact.

In this study, the team injected vitamin C directly into the veins of test mice as part of an immunotherapy regimen, and then monitored tumor growth.

They found that adding high doses of vitamin C without immunotherapy resulted in delayed tumor growth in test mice.

When it was given as part of an immunotherapy regimen with the mice, they found it slowed or stopped the growth of melanoma, colorectal, pancreatic and breast cancer tumors.

Furthermore, they found that it did so by providing support to T cells. They also found that vitamin C boosted the effectiveness of some antibodies.

In some cases, adding vitamin C to the immunotherapy regimen made some breast cancer tumors disappear completely.

The team says that the current major hurdle of using vitamin C to treat human cancer patients is the possibility of side effects.

In addition, in this study, they gave the test mice the amount of vitamin C in a single orange every day for several days.

Translating to humans would mean giving the equivalent of 2000 oranges every day for a period of time.

The lead author of the study is Alessandro Magrì.