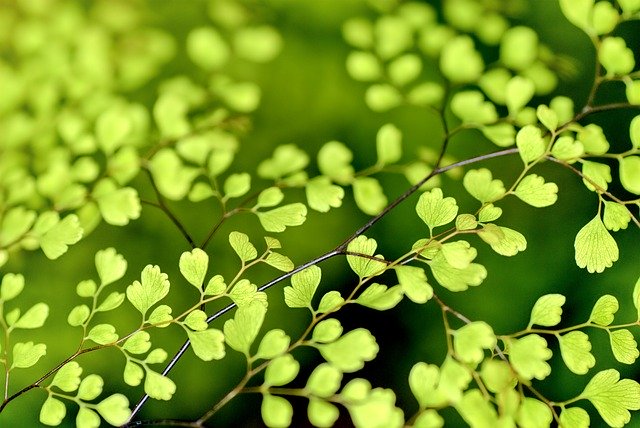 In a new study, researchers found that the firecracker bush (Bouvardia ternifolia), native to Mexico and the American Southwest, can provide the chemical bouvardin that slows cancer’s ability to make proteins that tell cancer cells to grow and spread.

The team found the molecule SVC112, based on bouvardin, acts specifically against head and neck cancer stem cells (CSCs).

The researchers hope these promising preclinical results will lay the groundwork for human clinical trials of SVC112 in head and neck cancer patients.

The research was conducted by a team at the University of Colorado Cancer Center and elsewhere.

Cancer stem cells (CSCs) are a subpopulation of cancer cells that, like healthy stem cells, act as factories, manufacturing cells that make up the bulk of cancer tissue.

Unfortunately, CSCs often resist treatments like radiation and chemotherapy and can survive to restart tumor growth once treatment ends.

Previous studies have linked the production of transcription factors to the survival and growth of cancer stem cells, but inhibitors have just been too toxic—they come with too many side effects.

They did this by comparing the effects of the drug in “matched pairs” of cancer cells and healthy cells grown from samples graciously donated by five head and neck cancer patients in Colorado.

For further comparison, the group did the same experiments with the FDA-approved protein synthesis inhibitor known as omacetaxine mepesuccinate (also called homoharringtonin, or HHT).

They found that the approved drug eliminated both cancer and normal cells, but the new drug SVC112 had selectivity—it affected cancer cells but not healthy cells.

The next step is using SVC112 to treat head and neck tumors grown in mouse models from samples of human tumors.

The team hopes soon they could test SVC112 in an early human clinical trial.

One author of the study is CU Boulder researcher, Tin Tin Su, Ph.D. The study was published in Cancer Research.