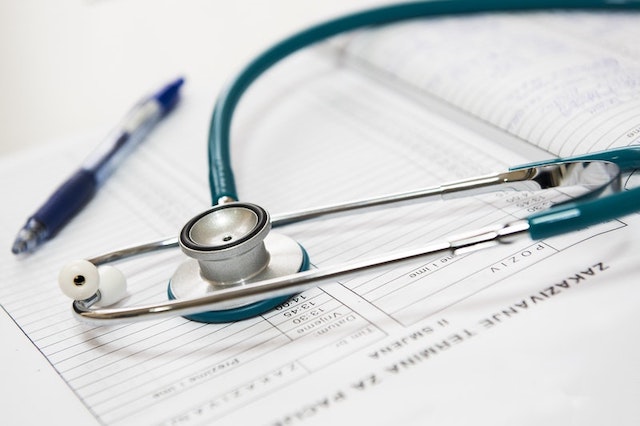 In a new study, researchers have used a machine-learning algorithm with cancer methylation signatures to diagnose colon cancer.

Currently, the gold standard for detecting colon cancer is through the use of colonoscopies. But such procedures are invasive, uncomfortable and embarrassing for patients.

Because of that, many people forgo testing, and some develop colon cancer that goes undetected for long periods of time.

Refusing testing is problematic because colorectal cancer is the third-most deadly kind of cancer worldwide.

Scientists have recognized the problem and continue to look for other ways to detect the disease.

One promising area of research involves looking for markers of the disease in blood, which would be far less invasive.

Unfortunately, such tests are still not as effective as colonoscopies. In this new effort, the researchers looked at the possibility of combining two diagnostic tools to improve accuracy.

The researchers did this by comparing cancer tissue from people with colorectal cancer and from those without—more specifically, they looked for circulating tumor DNA (ctDNA) differences.

Once they had their markers, the team used a machine-learning algorithm to spot cancer in people who were at risk for developing colorectal cancer.

The algorithm was trained on cell data from 801 people who had colorectal cancer and from 1,021 people who did not, and learned to distinguish between cell types.

Once the system had learned what to look for, the researchers tested it on patients known to have colon cancer.

They found that the system was 87.5% and 89.9% accurate when testing for sensitivity and specificity.

The researchers also discovered that one of the methylation markers they found was particularly useful during the screening process.

The lead author of the study is Huiyan Luo from Sun Yat-sen University Cancer Center.

The study is published in the journal Science Translational Medicine.

The rise of Dr. Google: The risks of self-diagnosis and searching symptoms online

COVID-19 pandemic linked to more cancer deaths in US