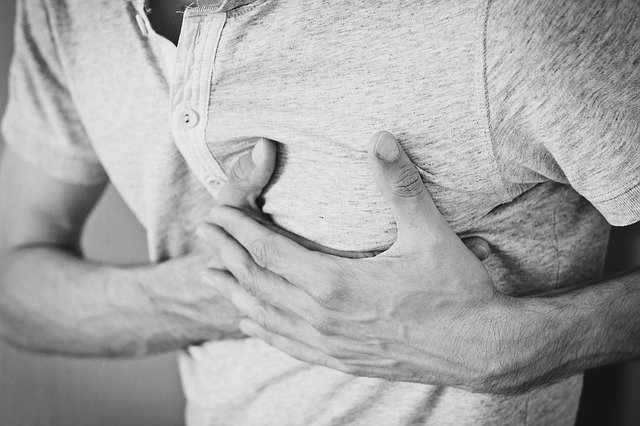 In a new study, researchers found that many diseases may be transmissible between people through microbes (including bacteria, fungi, and viruses) that live in and on our bodies.

These diseases include obesity, heart disease, and diabetes.

The research was conducted by a team from CIFAR’s Humans and the Microbiome program.

Non-communicable diseases including heart disease, cancer, and lung disease are now the most common causes of death, accounting for 70% of deaths worldwide.

These diseases are considered “non-communicable” because they are thought to be caused by a combination of genetic, lifestyle and environmental factors and can’t be transmitted between people.

But the new study throws this long-held belief into question.

The researchers base their hypothesis on connections between three distinct lines of evidence.

First, they demonstrate that people with a wide range of conditions, from obesity and inflammatory bowel disease to type 2 diabetes and heart disease, have altered microbiomes.

Next, they show that altered microbiomes, when taken from diseased people and put into animal models, cause disease.

Finally, they provide evidence that the microbiome is naturally transmissible, for example, Spouses who share a house have more similar microbiomes than twins who live separately.

The findings point to the idea that many traditionally non-communicable diseases may be communicable after all.

The team says this study may represent new opportunities for interventions in some of the world’s most common and bothersome diseases.

While there is a lot of excitement about this hypothesis, the researchers are clear that much remains unknown about the mechanisms involved.

They hope the paper will inspire further research into the mechanisms and extent of communicability.

The lead author of the study is B. Brett Finlay, CIFAR Fellow and professor of microbiology at the University of British Columbia.