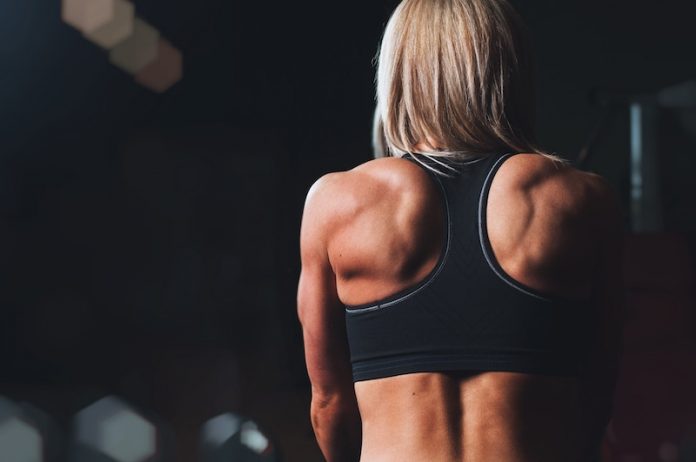 In a new study, researchers found that women who can exercise vigorously are at much lower risk of dying from heart disease, cancer, and other causes.

The research was conducted by a team from University Hospital A Coruña, Spain.

Exercise is good for health and longevity, but information on women is scarce. Women generally live longer than men, so dedicated studies are needed.

This study examined exercise capacity and heart function during exercise in women and their links with survival.

Participants walked or ran on a treadmill, gradually increasing the intensity, and continuing until exhaustion. Images of the heart were generated during the test.

Fitness was defined as a maximal workload of 10 metabolic equivalents (METs),2 which is equal to walking fast up four flights of stairs or very fast up three flights, without stopping.

The team found during a median follow-up of 4.6 years there were 345 cardiovascular deaths, 164 cancer deaths, and 203 deaths from other causes.

Exercise intensity and fitness were strongly linked to a lower risk of death from heart disease, cancer, and other causes.

The annual rate of death from heart disease was nearly four times higher in women with poor, compared to good, exercise capacity.

The annual rate of death from other causes was more than four times higher in those with poor, compared to good, exercise capacity.

The team says good exercise capacity predicted a lower risk of death from cardiovascular disease, cancer, and other causes.

Women whose heart works normally during exercise are unlikely to have a cardiovascular event. But if their exercise capacity is poor, they are still at risk of death from cancer or other causes.

The best situation is to have normal heart performance during exercise and good exercise capacity.

The lead author of the study is Dr. Jesús Peteiro.

The study was presented at EuroEcho 2019, a scientific congress of the European Society of Cardiology (ESC).

This study shows a new way to treat obesity

Scientists discover the first case of bone cancer in dinosaur

This therapy may help treat secondary infections in COVID-19