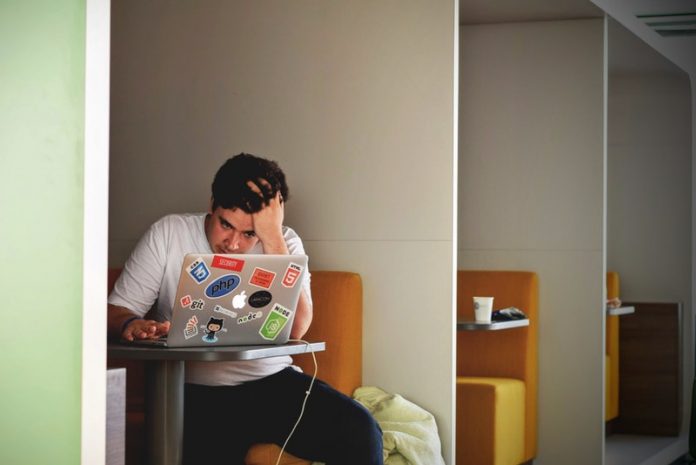 In a new study, researchers found that two social media behaviors — comparing oneself to others who are better off, and posting while drinking alcohol — that are most likely to predict Generalized Anxiety Disorder (GAD).

The research was conducted by a team at Texas State University.

While time spent on social media has been linked to certain mental health difficulties, it remains unclear which social media behaviors may be damaging to mental well-being.

The team aimed to identify specific social media behaviors related to GAD by recruiting more than 1,300 U.S. adults who were active social media users to participate in an online survey.

Analyses of the responses showed that individuals experiencing GAD were most likely to participate in behaviors associated with social media addiction.

Behaviors associated with GAD included a greater likelihood of upward social comparisons — that is, users comparing themselves to others who were better off — being bothered if unfriended/unfollowed and being more likely to post under the influence.

The results show two key social media factors—comparing yourself to others better off and posting while drinking alcohol—best predict generalized anxiety disorder.

The researchers hope these findings raise awareness among social media users about specific online behaviors that might provoke anxiety symptoms.

The lead author of the study is Aaron Bonnette.

The study is published in the online journal Spotlight on Mental Health.