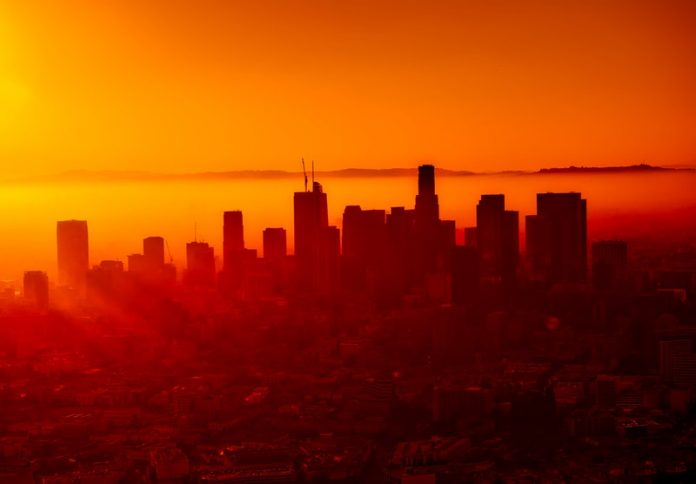 In a new study, researchers found that women in their 70s and 80s who were exposed to higher levels of air pollution experienced greater declines in memory and more Alzheimer’s-like brain atrophy.

The findings touch on the renewed interest in preventing Alzheimer’s disease by reducing risk as well as hint at a potential disease mechanism.

The research was conducted by a team at the University of Southern California.

Alzheimer’s is the sixth-leading cause of death in the United States, and there’s currently no cure or treatment.

They come from traffic exhaust, smoke, and dust, and their tiny size allows them to remain airborne for long periods, get inside buildings, be inhaled easily, and reach and accumulate in the brain.

In this study, the researchers used data from 998 women, aged 73 to 87, who had up to two brain scans five years apart as part of the landmark Women’s Health Initiative.

The Women’s Health Initiative was launched in 1993 by the National Institutes of Health and enrolled more than 160,000 women to address questions about heart disease, cancer, and osteoporosis.

The researchers also gathered information about where the 998 women lived, as well as environmental data from those locations to estimate their exposure to fine particle pollution.

When all that information was combined, the researchers could see the link between higher pollution exposure, brain changes, and memory problems.

This is the first study to really show, in a statistical model, that air pollution was associated with changes in people’s brains and that those changes were then connected with declines in the memory performance.

The team hopes that by better understanding the underlying brain changes caused by air pollution, they will be able to develop interventions to help people with or at risk for cognitive decline.

One author of the study is Andrew Petkus, an assistant professor of clinical neurology.

The study is published in Brain.

What is COVID doing to our hearts?

Physio, chiro, osteo and myo: what’s the difference and which one should I get