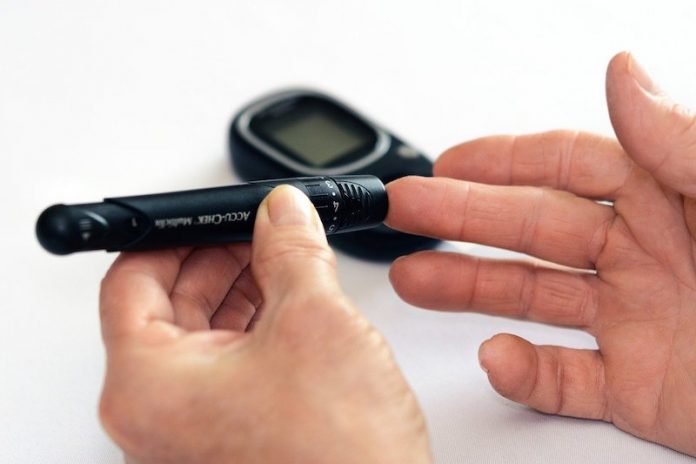 In a new study, researchers found that low-calorie sweeteners cause only modest changes in blood sugar, insulin levels, insulin sensitivity, and weight gain, as compared to those induced by sugar.

The research was conducted by a team from Barnard College, Columbia University.

Low-calorie sweeteners produced from both artificial and naturally occurring, plant-based molecules are popular because they enhance the taste of food and drink without the high-calorie count of sugar.

Previous studies of the health impact of these products have garnered conflicting results.

Some research has shown weight gain and altered blood glucose (sugar) control as side effects of low-calorie sweeteners, while other evidence suggests that natural sweeteners such as stevioside improve glucose control.

Much of the research on low-calorie sweeteners focuses on a single sweetener, which may be problematic because different sweeteners have different metabolic effects on the body.

In the study, the researchers studied mice in two different trials to determine weight changes and metabolic effects produced by artificial low-calorie sweeteners.

In the first experiment, the mice were given a randomly assigned low-calorie sweetened drink containing either saccharin, sucralose or acesulfame potassium.

The drink was available to the animals in addition to food and plain water over the course of 28 days.

The team examined the impacts of the low-calorie sweeteners on body weight and blood sugar control but did not observe any changes.

In the second experiment, the mice were randomly assigned to a drink containing either saccharin, glucose or a combination of the two sweeteners along with their normal diet.

Although consumption of the saccharin caused a moderate rise in insulin levels, it failed to produce any changes in glucose tolerance, blood triglyceride levels, insulin sensitivity or body fat composition.

The metabolic changes induced by the saccharin and combination saccharin and glucose drink were much less pronounced than expected.

The findings suggest that the metabolic impact of low-calorie sweeteners are minor compared to those produced by sugar.

The lead author of the study is John I Glendinning.

The study is published in the American Journal of Physiology—Regulatory, Integrative and Comparative Physiology.

Scientists find a link between birthdays and COVID-19 spread

This exercise may improve your artery function, reduce artery stiffness