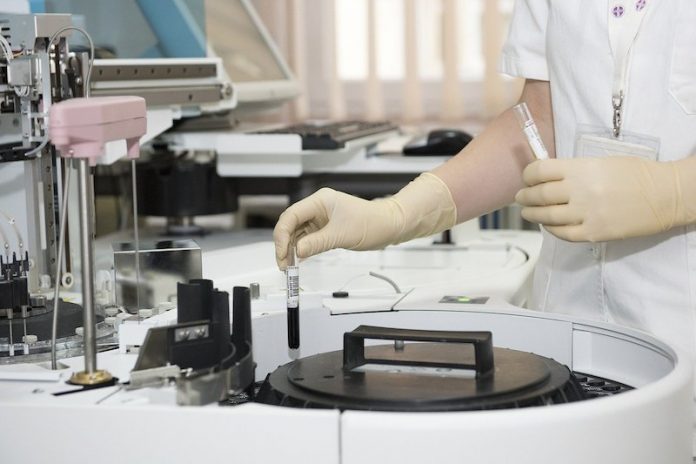 The research was conducted by a team at The University of Texas Health Science Center at Houston (UTHealth).

Cancer of the anus is most similar to cervical cancer, a cancer of the tissue that lines a woman’s cervix.

The virus is preventable through vaccination, but 50% of Americans are not vaccinated—setting up a potential wave of future infections leading to cancer.

The Centers for Disease Control and Prevention recommends a two-dose regimen for children starting the series before age 15 or a three-dose regimen if the series is started at age 16 through 26.

The study also revealed that new diagnoses among black men born after the mid-1980s increased five-fold compared to those born in the mid-1940s.

The lead author of the study is Ashish A. Deshmukh, Ph.D., MPH.