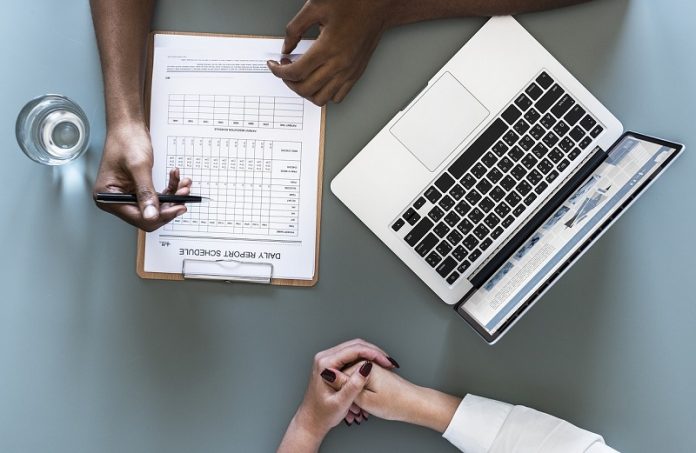 For people with obesity, a procedure rarely performed in the US more effectively eliminates type 2 diabetes than Roux-en-Y gastric bypass, a small study shows.

But in a small study, the researchers found that biliopancreatic diversion appears more effective at eliminating diabetes not just because of greater weight loss but also because the procedure itself seems to make patients more sensitive to insulin.

“These data suggest that we should take a closer look to see whether it might be a better option for some bariatric surgery patients.”

For the study, published in Cell Metabolism, researchers compared the effects of the two surgeries on insulin and glucose sensitivity in patients who, after their operations, lost 20% of their body weight.

Insulin is the hormone that helps the body keep blood sugar under control. Being more sensitive to insulin allows cells in the body to use glucose in the blood more effectively and helps lower blood sugar.

How do the two procedures differ?

Roux-en-Y gastric bypass surgery makes a patient’s stomach smaller by sewing parts of the stomach together to create a pouch about the size of an egg.

Biliopancreatic diversion is a more complicated surgery. Past studies have found that patients who have the surgery tend to have more postoperative complications.

Because the procedure bypasses so much of the intestine, the intestine absorbs fewer nutrients from food, putting patients at a higher risk for long-term nutritional deficiencies. So doctors need to closely monitor patients to make sure they’re getting adequate amounts of vitamins and minerals.

Researchers didn’t understand why until, in this study, Klein’s team followed 24 patients, half of whom had Roux-en-Y gastric bypass surgery and the other half, biliopancreatic diversion.

The gastric bypass group in the study had average body mass indexes (BMI) of 48. A person’s BMI is calculated using weight and height.

A higher BMI increases risk of health problems related to weight; a BMI of 30, for example, is considered obese. Those who had biliopancreatic diversion had average BMIs of 56.

Bariatric surgeries at home and abroad

Surgeons performed the procedures overseas at Catholic University in Rome because biliopancreatic diversion is more commonly performed in Italy.

In the US, surgeons performed some 228,000 bariatric procedures in 2017. Fewer than 3% were biliopancreatic diversion.

After surgery and a 20% loss of body weight, researchers measured the patients’ metabolic reactions to meals, with close attention paid to glucose levels, sensitivity to insulin, and how much insulin they secreted after eating.

The researchers found no difference in the benefit of surgery-induced weight loss to patients’ pancreatic function, in terms of insulin secretion, but patients who received biliopancreatic diversion surgery were more sensitive to insulin.

Klein notes that while the patients had obesity, none had a type 2 diabetes diagnosis. Researchers structured the study that way because they wanted to independently measure the insulin sensitivity after a meal, without potential complications caused by diabetes medications.

“This study demonstrates that biliopancreatic diversion has unique, beneficial effects on insulin action, independent of any weight loss,” he says.

As to whether the findings mean that surgery is preferable, Klein says that’s less clear. The main consideration, he says, should be patient safety.

“But the type of bariatric surgery performed on any individual patient depends on many considerations, including an assessment of the effectiveness and safety of the procedure, patient preference, and the surgeon’s experience.”

Klein, chief of the geriatrics and nutritional science division, adds that Roux-en-Y gastric bypass provides considerable benefits in helping people lose weight and in treating type 2 diabetes but does not have the weight-loss-independent benefits on insulin sensitivity of biliopancreatic diversion.