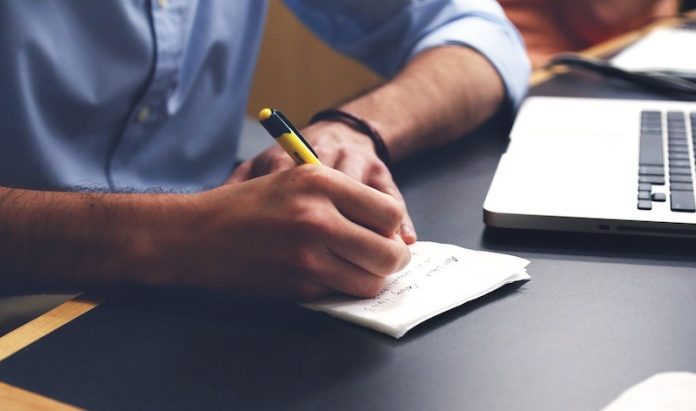 Working memory is the active memory for us to make decisions, reason, recall our grocery lists, and remember where we left our keys.

Previous research has shown that working memory begins to decline in our late 20s and early 30s.

This is because several areas of the brain gradually become disconnected and uncoordinated.

In older people who are in their 60s and 70s, memory loss could appear even in the absence of dementias like Alzheimer’s disease.

In a recent study from Boston University, researchers found that a brain treatment called electrostimulation could improve working memory performance in older people.

They found participants in their 70s could remember things as effectively as young people who are in their 20s.

The study is published in Nature Neuroscience. The lead author is Rob Reinhart, an assistant professor of psychological and brain sciences.

In the study, the team asked a group of people in their 20s and a group in their 60s and 70s to perform memory tasks that required their working memory.

They used electrical currents to non-invasively stimulate brain areas that already lost their rhythm and found it is possible to improve working memory performance in older people.

When there was no brain stimulation, the young adults were much more accurately than the older group.

However, when the older people received 25 minutes of mild brain stimulation, the difference in the memory performance between the two groups disappeared.

In addition, the memory-boosting effect lasted about 50 minutes after the brain stimulation.

The team says that electrical stimulation may help improve the ability to recall past experiences by restoring the flow of information within the brain.

In the future, the team will examine how repeated doses of stimulation might further enhance brain circuits in humans.