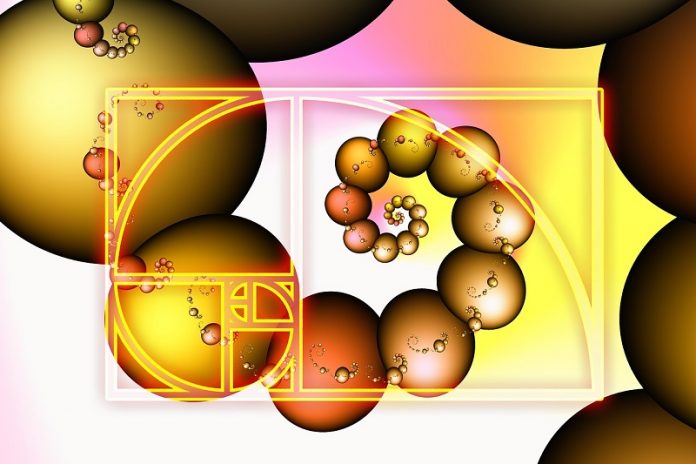 The Golden Ratio, described by Leonardo da Vinci and Luca Pacioli as the Divine Proportion, is an infinite number often found in nature, art and mathematics.

It’s a pattern in pinecones, seashells, galaxies and hurricanes.

In a new study investigating whether skull shape follows the Golden Ratio (1.618 … ), Johns Hopkins researchers compared 100 human skulls to 70 skulls from six other animals, and found that the human skull dimensions followed the Golden Ratio.

The skulls of less related species such as dogs, two kinds of monkeys, rabbits, lions and tigers, however, diverged from this ratio.

“The other mammals we surveyed actually have unique ratios that approach the Golden Ratio with increased species sophistication,” says Rafael Tamargo, M.D., professor of neurosurgery at the Johns Hopkins University School of Medicine.

“We believe that this finding may have important anthropological and evolutionary implications.”

The researchers published their findings in the September issue of The Journal of Craniofacial Surgery.

Tamargo’s interest in history and anatomy led him in 2010 to publish on finding a human brain and spinal cord in the depiction of God in Michelangelo’s Sistine Chapel painting.