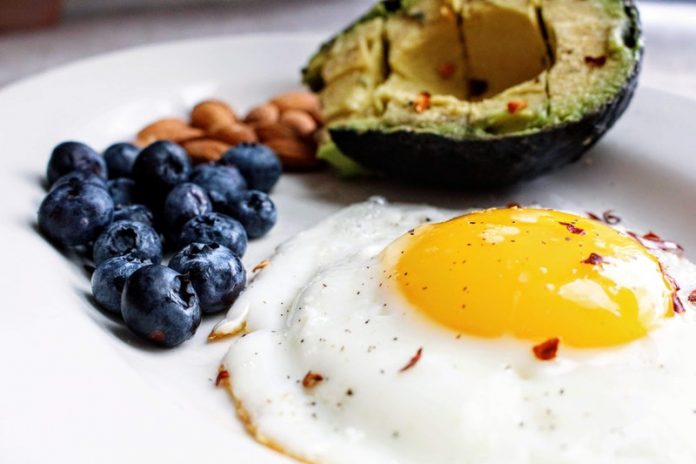 In a new study, researchers have found a popular diet could hold the key to treating polycystic kidney disease (PKD).

The research was conducted by a team from UC Santa Barbara.

Hereditary and relatively common, PKD has long been thought to be progressive and irreversible, condemning its sufferers to a long, slow and often painful decline as fluid filled cysts develop in the kidneys, grow and eventually rob the organs of their function.

Once their kidneys fail, PKD patients often require dialysis several times a week or must undergo a kidney transplant.

To make matters worse, a host of other PKD-related conditions and complications add to the patients’ health burden, including high blood pressure, vascular problems, and cysts in the liver.

And that doesn’t take into account the medical costs and the reduced quality of life.

Progress toward finding a cure has been sluggish, with only one drug proven to slow—but not stop—the progression of PKD.

In previous studies, the research team found that reducing food intake in mouse models slowed the growth of polycystic kidneys; but at the time, they did not know why.

In their new study, scientists have identified the specific metabolic process responsible for slowing the progress of the disease.

They found there’s a way of avoiding the development of the cysts through dietary interventions that lead to ketosis.

Ketosis is the underlying metabolic state of popular diets such as the ketogenic diet.

To a lesser extent, time-restricted feeding (a form of intermittent fasting), has been shown in the group’s studies to stall and even reverse PKD.

The team says it’s surprisingly effective— much more effective than any drug treatment that they’ve tested.

This is because the cysts appear to be largely glucose-dependent.

In people with the predisposition toward PKD, the continuous supply of sugar in the high-carbohydrate, high-sugar diets of modern culture serves to feed the growth and development of the fluid-filled sacs.

The team found that the presence of ketones in the bloodstream, in particular, inhibits the growth of the kidney cysts.

And with a steady supply, ketones actually acted to reverse the condition in their animal studies.

The problem with typical Western diets is that we almost never go into ketosis: we eat high-carb, high-sugar foods almost continuously throughout the day, securing for ourselves a continuous supply of glucose.

In the ketogenic diet, the body’s typical “go-to” source of energy—glucose—is taken away as ketogenic dieters focus on non-carbohydrate foods, eventually forcing their bodies to mimic the fasting response.

Time-restricted feeders, meanwhile, reach that state by limiting the window of time they eat to a small part of the day, leaving the remaining 16-20 hours of their day for the body to use up the carbs and sugars and switch over into ketosis.

The team says this research has huge implications on the field of PKD. It adds another disease to the list that a ketogenic diet can be used to treat.

It’s quite possible to reach ketosis just by avoiding carbs or by fasting for a period of time. But the key to success with diet-related issues is consistency.

One author of the study is UC Santa Barbara biochemist Thomas Weimbs.