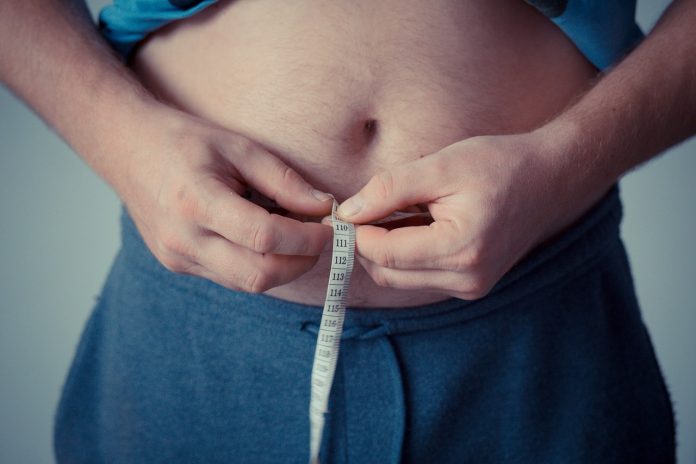 In a new study, researchers found while obesity increases the chances of heart failure, for those with heart failure it may confer a survival benefit compared with normal-weight or underweight individuals.

They say the protective benefit of obesity in established heart failure is an example of the “obesity paradox.”

The research was conducted by a team from the University of Adelaide.

The obesity paradox is the observation, generally from large clinical registries or trials, that the presence of obesity confers a survival benefit over normal or underweight individuals.

In the study, the team used data from 375,056 patients from nine studies and found that the lowest mortality risk for those with established heart failure was in overweight individuals rather than severely obese.

There is a “U-shaped’ survival curve with the lowest mortality in overweight patients and reduced mortality in the obese when compared with normal or underweight heart failure patients.

There is limited information on the impact of weight loss in obese patients with heart failure.

However, the study confirmed that intentional weight loss in non-heart failure patients with obesity was associated with improved heart health.

The study supports previous work which has demonstrated that obesity strongly increases the risk of heart failure development.

The researchers are now conducting a randomized controlled study assessing the impact of intentional weight loss (achieved through dietary intervention and prescribed exercise), in a heart failure population of obese patients.

The lead author of the study is Dr. Michael Stokes, a heart failure physician at the Royal Adelaide Hospital.

The study is published in Heart.