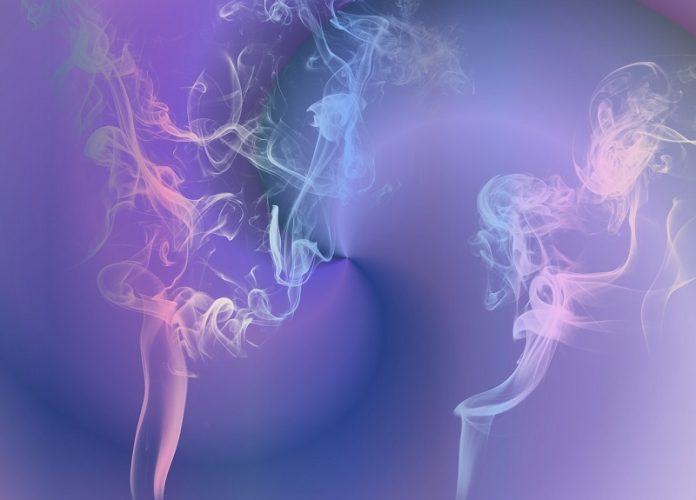 In a new study, researchers found Exposure to electronic-cigarette smoke may lead to lung cancer.

The research was conducted by a team from the NYU School of Medicine.

Tobacco smoke is among the most dangerous environmental agents to which humans are routinely exposed, but the potential of E-cig smoke as a threat to human health is not yet fully understood.

The question of whether nicotine itself, separate from tobacco smoke, causes cancer is controversial because of conflicting study results over time that used oft-criticized methods.

Almost all researchers agree, however, that chemicals added during the curing of tobacco—nitrate, and nitrite—can cause a reaction called nitrosation (the addition of a particle called a nitrosonium ion).

This is known to convert nicotine into nitrosamines such as NNN (N-nitrosonoricotine) and NNK (nicotine-derived nitrosamine ketone), proven carcinogens in mice and humans.

According to the team, conventional thinking has been that smoke from cured tobacco deposits nitrosamines into a smoker’s organs and blood, with nitrosamine blood tests the best measure of their potential to cause cancer.

Such tests in a 2017 study found that levels of a compound related to NNK, called NNAL, were 95 percent lower in E-cig smokers than in tobacco smokers, leading some experts to conclude that a switch to E-cigs might save millions of lives.

Partly as a result of such public messaging, 3.6 million junior high and high school students having embraced E-cigs.

In the new study, the team found 9 of 40 mice (22.5 percent) exposed to E-cig smoke with nicotine for 54 weeks developed lung cancer.

None of the 20 mice from the study exposed to the same E-cig smoke without nicotine developed cancer.

Only one of the 17 mice exposed to the zero-nicotine E-cig smoke developed hyperplasia.

The team says this study in mice was not meant to be compared to human disease but instead argues that E-cig smoke must be more thoroughly studied before it is deemed safe or marketed that way.

The lead author of the study is Moon-shong Tang, Ph.D.