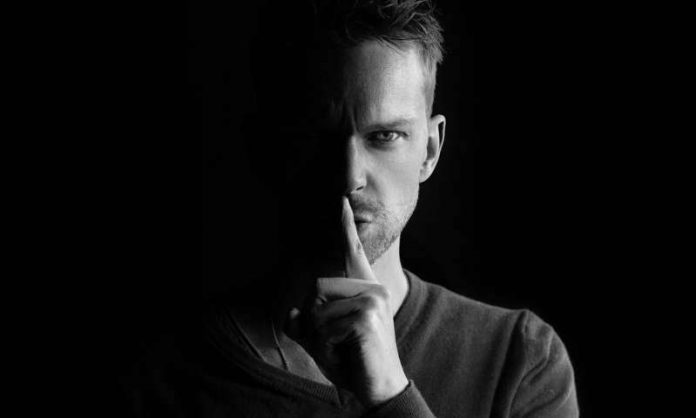 In a new study, researchers found narcissists are less likely to use critical thinking processes that are important for solving problems and making sound decisions.

As part of a series of studies investigating the relationship between narcissism, impulsiveness, and cognitive reflection, two types of narcissism—grandiose and vulnerable—were assessed.

In one experiment, the researchers recruited 100 participants from the United States and assessed their performance on the Cognitive Reflection Test, self-reported engagement in reflection, metacognitive insight, Need for Cognition, and intuitive thinking.

In a later experiment, the assessments were repeated, with the additional examination of the impact of overconfidence on cognitive ability.

The researchers found that while many narcissists may perceive themselves as highly intelligent, critical thinkers, they are less likely to use important reflective thinking strategies when solving problems.

Both grandiose and vulnerable narcissism were negatively linked to certain types of important reflective thinking processes.

Therefore, the high levels of confidence they have in their intellectual abilities are often misplaced.

The team also found that when vulnerable narcissists attempt to engage in cognitive reflection, they’re more likely to find it a confusing and ineffective experience.

The findings confirm that grandiose narcissists are significantly overconfident in their intellectual performance.

The study takes a step toward understanding how personality is associated with reflective thinking.

The lead author of the study is Shane Littrell, a cognitive psychology Ph.D. student at Waterloo.

The study is published in the journal Thinking & Reasoning.