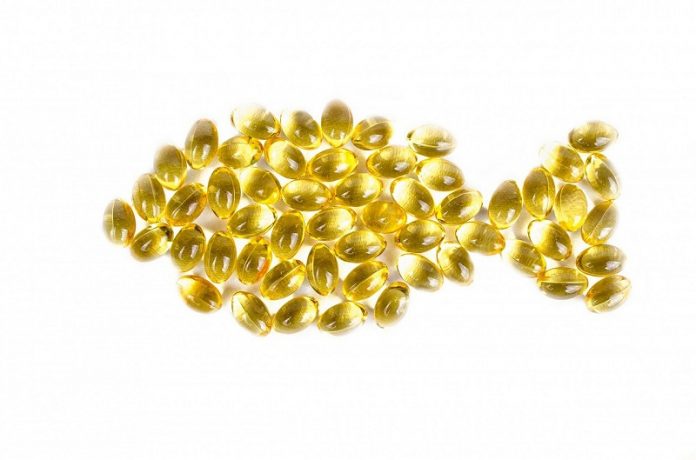 In a new study, researchers found that supplementing pregnant women with vitamin D alone may reduce the risk of several health problems.

The research was conducted by a team from Florida International University.

When a woman becomes pregnant, among the many items to typically buy is vitamins.

Previous studies have shown that vitamin supplements during pregnancy are key to the fetus’ development.

The team has been studying the effects of vitamin D supplementation during pregnancy for more than a decade.

In the new study, they found vitamin D may help reduce many health issues in pregnancy, including pre‐eclampsia, gestational diabetes, low birthweight, and postpartum hemorrhage.

But when combined with calcium, it may increase the risk of preterm birth.

The team says currently, only a few countries (including the U.S.) recommend vitamin D supplementation as part of the prenatal care.

Based on the lack of evidence reported in the previous systematic reviews (2012 and 2016), the WHO did not recommend the provision of vitamin D supplements during pregnancy as part of routine antenatal care (WHO 2016).

However, the WHO is now updating this guideline based on newer evidence from the 2019 systematic review.

Vitamin D helps the fetus in developing bone structure as well as assisting in the development of the brain, muscles and immune response system.

The lead author of the study is Cristina Palacios, a professor in the Department of Dietetics and Nutrition.

The study is published in Cochrane Database of Systematic Reviews.