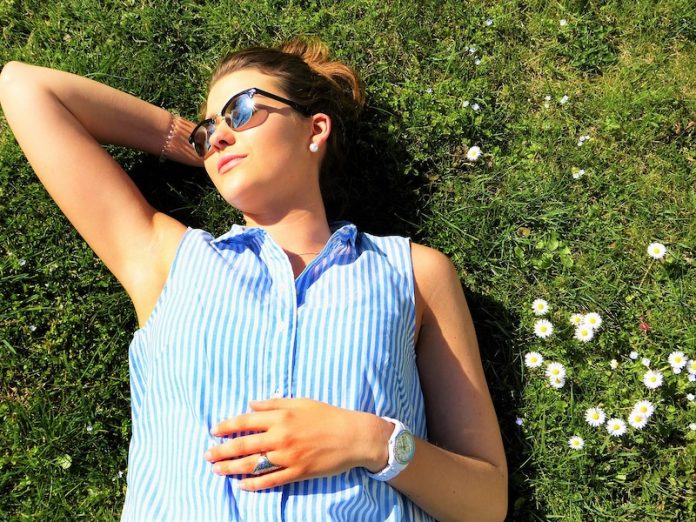 In a new study, researchers found that vitamin D deficiency is strongly linked to higher death risk, especially in younger and middle-aged people.

In addition, the health condition is particularly linked to diabetes-related deaths.

The research was conducted by a team from the Medical University of Vienna, Austria.

Vitamin D deficiency is a widely prevalent and easily correctable risk factor for early death, and evidence for its link to mortality comes from many studies.

However, most of the research to date has however come from looking at older populations, and the authors believe that many of the largest scale studies may have been affected by increased rates of vitamin D supplementation in old age.

In the study, the team analyzed the effects of low 25-hydroxyvitamin D (25D) (referred to as vitamin D) levels in the blood on overall and cause-specific mortality in all age groups.

The team found that vitamin D levels of 10 nmol/L or less were linked to a 2-3 fold increase in the risk of death, with the largest effect being observed in patients aged 45 to 60 years.

In contrast, levels of 90 nmol/L or greater were linked to a reduction in all-cause mortality of 30-40%, again with the largest effect being found in the 45 to 60-years-old age group.

No strong links between vitamin D levels and mortality were observed in patients over the age of 75.

With regard to cause-specific mortality, the authors were surprised to find the strongest associations of vitamin D were with causes of death other than heart disease and cancer.

Further analyses of these non-cardiovascular, non-cancer causes of death revealed the largest effect of vitamin for diabetes with a 4.4 times higher risk of death from the disease in the vitamin D deficient group than for study participants whose serum vitamin D was above 50 nmol/L.

The team concludes that there is a strong association of vitamin D deficiency (under 50 nmol/L) with increased mortality.

This association is most pronounced in the younger and middle-aged groups and for causes of deaths other than cancer and cardiovascular disease, especially diabetes.

One author of the study is Dr. Rodrig Marculescu.

The study was presented at the 2019 Annual Meeting of the European Association for the Study of Diabetes.