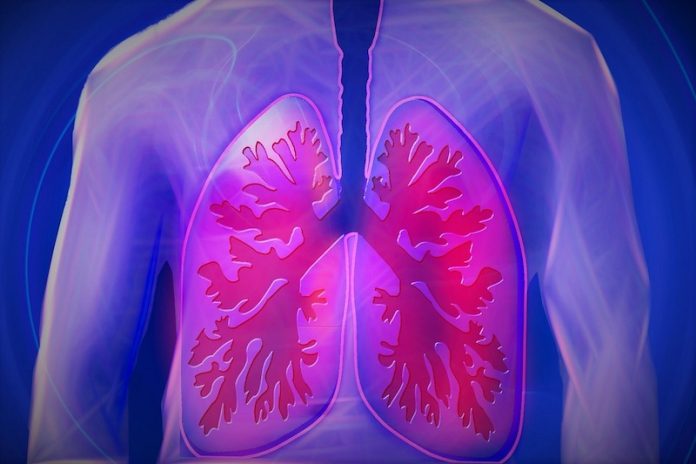 In a new study, researchers have solved a 100-year-old scientific mystery.

The research was conducted by a team from the University of Kentucky Markey Cancer Center.

The team focused on the function of glycogen accumulation in the nucleus of a cell.

Glycogen is known as a carbohydrate energy storage molecule for cells.

Its presence was first described in the nucleus in the 1890s, but no functional role had been described for nuclear glycogen—unlike glycogen stored by the liver or muscle tissue, which is used as a form of energy in various parts of the body.

Scientists have discovered that human non-small cell lung cancers accumulate nuclear glycogen during the formation of tumors, providing an opportunity to finally reveal the biological role of nuclear glycogen.

While nuclear glycogen accumulation has been reported in multiple cancers, this study demonstrates that glycogen is synthesized and broken down in the nucleus, that nuclear breakdown provides the fuel for histone modifications, and that these modifications allow cells to become cancerous.

They then identified the key signaling events that regulate this newly described cellular process and demonstrated its importance in pre-clinical lung cancer models.

The study provides important insights into the foundation of cell metabolism, epigenetics and cancer biology.

It can open doors to other possibilities for potential anti-cancer therapies.

The lead author of the study is Ramon Sun, Ph.D.