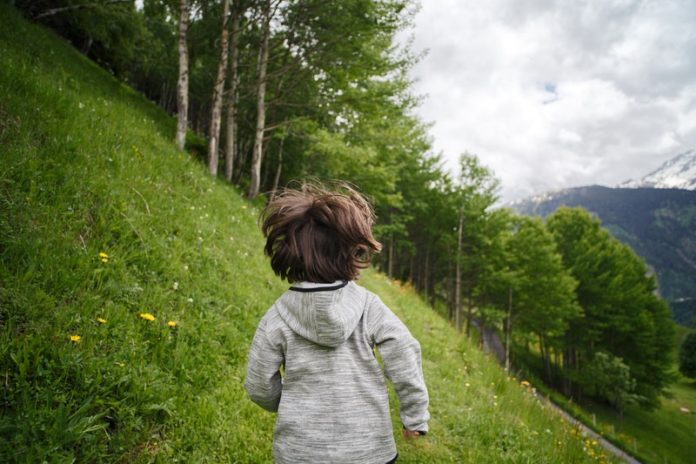 In a new study, researchers found that children with attention-deficit/hyperactivity disorder (ADHD) who took micronutrients had lower levels of bacteria linked to the psychological disorder and a healthier gut.

This suggests micronutrient supplementation—which includes vitamins and minerals—could be a safe therapy for those with ADHD.

There here is growing evidence internationally indicating the human gut microbiome, or gut bacteria could have a role to play in the development of disorders such as depression, ADHD and autism.

Previous research has shown children with ADHD had much higher levels of the bifidobacterium bacteria in their gut than those without the condition.

In the new study, the team analyzed the gut bacteria of children given a specific range of micronutrients over a 10-week period.

The study was small, with just 17 children aged between 7 and 12 participating. Ten children were given micronutrients, while the others were given placebo treatment.

The researchers found taking micronutrients did not negatively affect the overall structure or composition of the microbiome.

Children taking micronutrients had more Observed Taxonomic Units (OTUs) which is a positive measure of ‘richness’ in the microbiome community.

Children taking the micronutrients had much fewer bifidobacterium bacteria than other children.

The research is important in showing micronutrients can create some positive changes to the microbiome of children with ADHD.

More research is needed with larger groups of people with ADHD, and to understand the potential effect of diet, medications, age, ethnicity, and gender on the results.

The lead author of the study is Christchurch geneticist Dr. Aaron Stevens.

The study is published in the Scientific Reports journal.