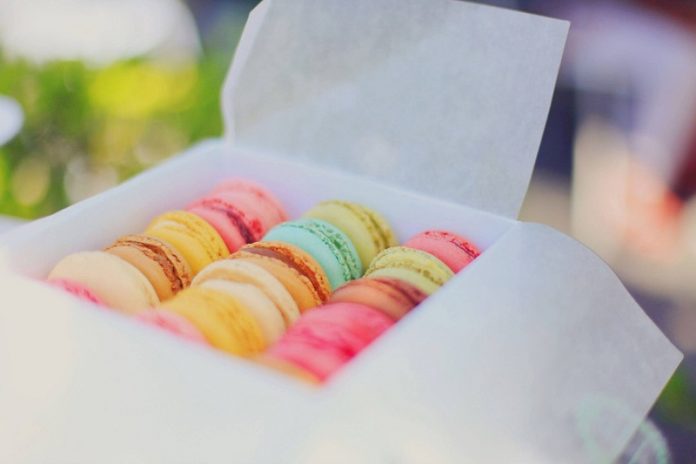 In a new study, researchers found shift-workers benefit more from a snack than a midnight meal

The research was conducted by a team from the University of South Australia.

In today’s 24/7 economy, working the nightshift is increasingly common, with many industries—healthcare, aviation, transport, and mining—requiring employees to work around the clock.

Many nightshift workers eat on-shift to help them stay awake, but until now, no research has shown whether this is good or bad for their health and performance.

Previous research has found not eating anything at all of an evening was better than having a large meal.

In the study, the team examined whether meal timing could improve how shift-workers performed and felt during the evening.

The team put these people on a shift-work schedule and had them stay awake overnight and sleep during the day.

These people did a lot of performance tests and give ratings on how they were feeling.

One group was given a big meal during the night, the second group had a smaller snack, and the third group didn’t eat anything.

The team found the participants who had a snack just after midnight felt more awake than the other two groups.

In addition, they were the most satisfied with the amount of food and had the best mental performance.

The team hopes the findings can contribute to more alert and better-performing workers.

The next step would be to examine what type of snacks are best for shift-workers.

This is the first study to investigate how workers feel and perform after eating different amounts of food.

The lead author of the study is Charlotte Gupta.