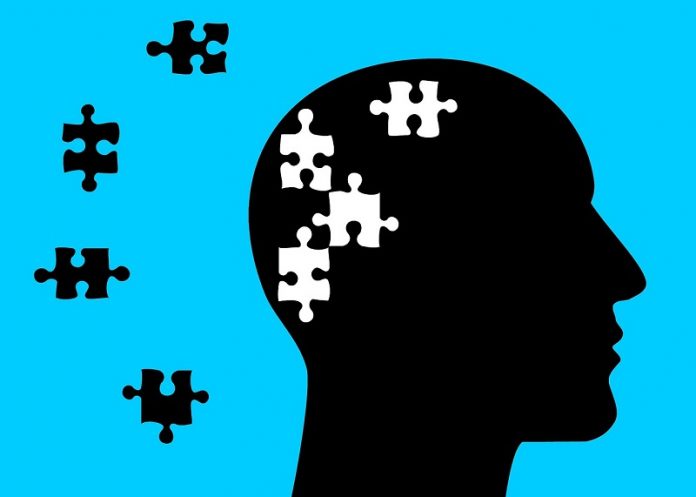 In a new study, researchers have developed a new method to help predict if patients at risk for Alzheimer’s disease will experience a cognitive decline due to the disease.

The new method could improve the selection of patients for testing new treatments in clinical studies.

It would also let patients know they may experience rapid cognitive decline in the coming months and years, so they and their loved ones can prepare.

The research was conducted by MIT.

Although lots of efforts over the past two decades have been put into Alzheimer’s research, the field has been plagued with failure:

Between 1998 and 2017, there were 146 unsuccessful attempts to develop drugs to treat or prevent the disease.

In that time, only four new medicines were approved, and only to treat symptoms. More than 90 drug candidates are currently in development.

Studies suggest greater success in bringing drugs to market could come down to recruiting candidates who are in the disease’s early stages, before symptoms are evident, which is when treatment is most effective.

In the current study, the team describes a machine-learning model (a type of AI) that can help clinicians select participants for new treatment testing.

The model can select at-risk participants who are likely to demonstrate rapid cognitive decline, possibly even before other clinical symptoms emerge.

Treating such patients early on may help clinicians better track which anti-dementia medicines are and aren’t working.

Now the researchers are hoping to partner with pharmaceutical firms to implement the model into real-world Alzheimer’s clinical trials.

The team says the model can also be generalized to predict various metrics for Alzheimer’s and other diseases.

One author of the study is Oggi Rudovic, a Media Lab researcher.

The study was presented at the Machine Learning for Health Care conference.