Knowridge Science Report
Home Sleep One in 300 thrives on sleeping at 8 pm and getting up... 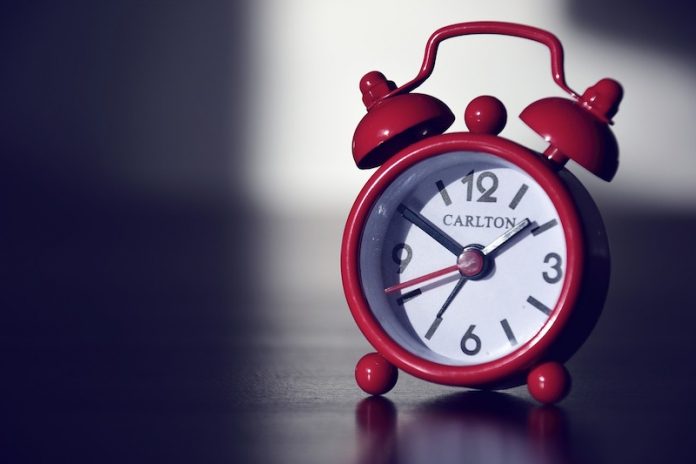 In a new study, researchers found a quirk of the body clock lures some people to sleep at 8 p.m., enabling them to greet the new day as early as 4 a.m.

This rare blood clock, called advanced sleep phase, maybe much more common than previously believed. It may affect at least one in 300 adults.

Advanced sleep phase means that the body’s clock, or circadian rhythm, operates on a schedule hours earlier than most people’s, with a premature release of the sleep hormone melatonin and shift in body temperature.

According to the researchers, the condition is distinct from the early rising that develops with normal aging, as well as the waking in the wee hours experienced by people with depression.

While most people struggle with getting out of bed at 4 or 5 a.m., people with advanced sleep phase wake up naturally at this time, rested and ready to take on the day.

These extreme early birds tend to function well in the daytime but may have trouble staying awake for social commitments in the evening.

In addition, these “advanced sleepers” rouse more easily than others and are satisfied with an average of an extra five-to-10 minutes of sleep on non-work days, versus the 30-to-38 minutes’ more sleep of their non-advanced sleeper family members.

In the study, the team calculated the prevalence of advanced sleepers by analyzing data from patients at a sleep disorder clinic over a nine-year period.

In total, 2,422 patients were followed. Criteria for advanced sleep phase include the ability to fall asleep before 8:30 p.m. and wake before 5:30 a.m.

Four of the 12 declined enrollment in the study and the remaining eight comprised the 0.03 percent of the total number of patients—or one out of 300—that was extrapolated for the general population.

The researchers say this number is conservative since the study excluded the four patients who did not want to participate in the study and may have met the criteria for advanced sleep phase.

There may be other advanced sleepers who had no need to visit a sleep clinic.

The team also found that people with delayed sleep phase—those night owls that can’t sleep until as late as 7 a.m., are more likely to have sleep problems.

They have trouble getting up for work and frequently deal with chronic sleep deprivation.

One author of the study is Louis Ptacek, MD, professor of neurology at the UCSF School of Medicine.

The study is published in the journal Sleep. 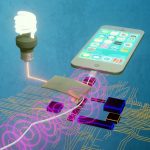 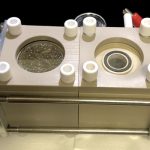 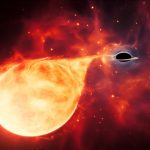 New data from the NASA/ESA Hubble Space Telescope have provided the strongest evidence yet for mid-sized black holes in the Universe. Hubble confirms that this... 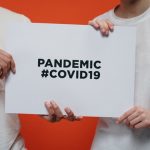 COVID-19 is here. How long will it last?

With COVID-19 case numbers climbing dramatically in the United States and millions of people sheltered in their homes to help quell the outbreak, many... 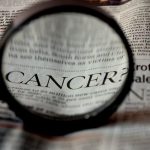 The pros and cons of radiotherapy for cancer: will it work for you?

In a new paper, researchers suggest that women undergoing radiotherapy for many cancers are more likely than men to be cured, but the side...