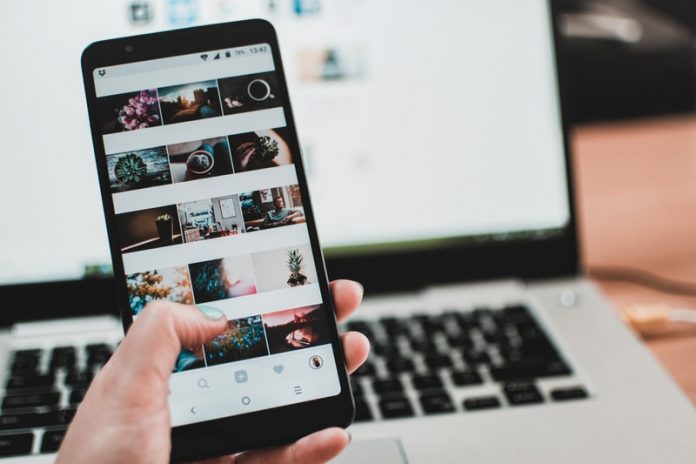 In a new study, researchers found that posting on social media, texting, and appearing in photos while high is common among people who use drugs.

Many of the people regret these behaviors.

The research points to the potential social harms associated with substance use, which are likely overlooked and go beyond well-established health risks.

The research was conducted by a team from New York University.

The use of social media—particularly among younger generations—is ubiquitous in today’s culture.

Previous research has shown that among 18 to 29-year-olds, more than nine in 10 use some form of social media.

Meanwhile, the technology that allows people to use social media anywhere is essentially universal.

Using mobile phones to post on social media or engage in other forms of communication could cause long-lasting social harm, a risk that may increase when people are under the influence of drugs or alcohol.

In the study, the team examined data from 872 adults surveyed while entering electronic dance music (EDM) parties in New York City who reported current or previous drug use.

Participants were asked if they were ever high on a drug while they posted on social media, called or texted someone, or were in a photo.

Those who had were also asked if they later regretted the behavior.

The team found more than a third of the people posted on social media while high, with 21.4% regretting it.

In addition, more than half had texted or called someone while high, with 30.5% regretting making a call or sending a text.

Nearly half had been in a photo while high, with 32.7% regretting it.

The team says risky social media posts, including those showing people high on drugs, have the potential to cause embarrassment, stress, and conflict for users and those in their social networks. They may also influence one’s career.

At least one in five experienced regrets after engaging in these behaviors while high, suggesting that some situations may have resulted in socially harmful or embarrassing scenarios.

The team also found compared with users of other drugs, current marijuana users were at the highest risk for engaging in these risky behaviors while high, followed by current cocaine users.

They suggest a need for prevention or harm reduction programs to educate high-risk groups.

In addition, using apps to prevent texting while intoxicated or delaying posting on social media until one is no longer experiencing drug effects may help to minimize social harm.

The lead author of the study is researcher Joseph Palamar, Ph.D., MPH.

The study is published in the journal Substance Abuse.