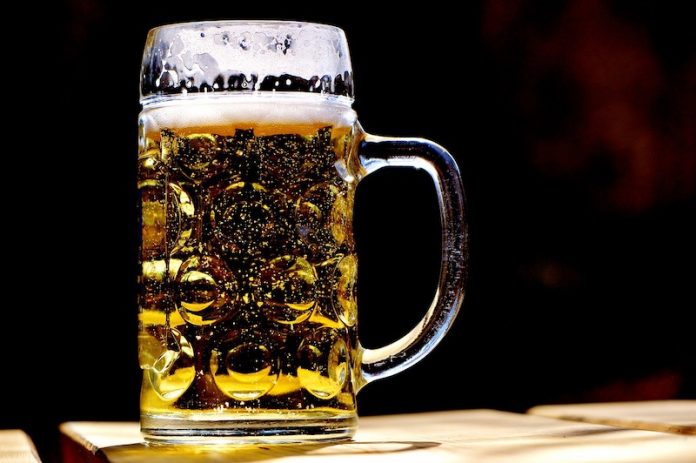 In a new study, researchers found a drug used to slow cognitive decline in adults with Alzheimer’s disease appears to reverse brain inflammation and neuron damage in rats exposed to alcohol during adolescence.

The research was conducted by a team from Duke Health.

Previous research has shown that human adolescents who drink early and consistently across the adolescent years have some deficits in brain function that can affect learning and memory, as well as anxiety and social behaviors.

In the study, the team sought to understand how intermittent binge drinking changes the hippocampus—a region long known to be critical for learning and memory, and also linked to anxiety.

They also wanted to know whether the drug, donepezil, could reverse those changes.

Because they can’t ethically have young people drink alcohol to study its effects, the researchers use the developing brains of rats to understand the effects of intermittent alcohol exposure.

They found that in addition to brain inflammation, adolescent alcohol exposure inhibited the birth of new neurons in the hippocampus, and may even accelerate neuronal death.

Once the rats reached adulthood, they were given donepezil, a cognition-enhancing drug that is marketed under the brand name Aricept.

After four days of treatment, the researchers examined the animals’ brains, looking closely at the hippocampus.

They found the rats that received donepezil showed less inflammation and better ability to produce new neurons compared to rats that did not receive the donepezil treatment.

The results help clarify the subtle health risk of heavy drinking among young adults, which has been difficult to ascertain.

The research also demonstrates the potential to repair some types of damage caused by adolescent alcohol exposure.

One author of the study is Scott Swartzwelder, Ph.D., professor of psychiatry at Duke.