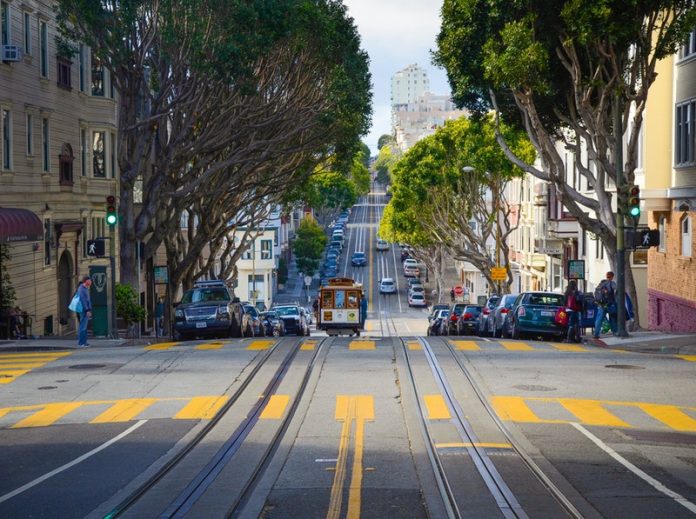 In a new study, researchers found that people who live on tree-lined streets may have better mental well-being.

Previous research has shown that nature can boost people’s health.

For example, one recent study the University of Exeter found spending at least two hours a week in nature may be a crucial threshold for promoting health and wellbeing.

They found people who spend at least 120 minutes in nature a week were more likely to report good health and higher psychological wellbeing than those who don’t visit nature at all during an average week.

But the benefits were gone in people who visited natural settings for less than 120 minutes a week.

Another study the University of Michigan found spending just 20 minutes every day walking or sitting in a place close to nature could help reduce stress hormone cortisol.

In the current study, the team tested 46,786 people aged 45 and older in three large Australian cities.

They found that those who lived in areas shaded by tree canopy had better mental health over six years.

But people who in places with more grassy areas reported poorer health than those largely surrounded by concrete.

The findings show trees may have special health-promoting benefits.

One possibility is that people who have trees nearby have more opportunities for walking and recreation. Trees can also help reduce air pollution and noise.

The researchers say trees may be a low-cost solution to reduce daily stress stemming from growing urbanization and indoor lifestyles dominated by screen viewing.