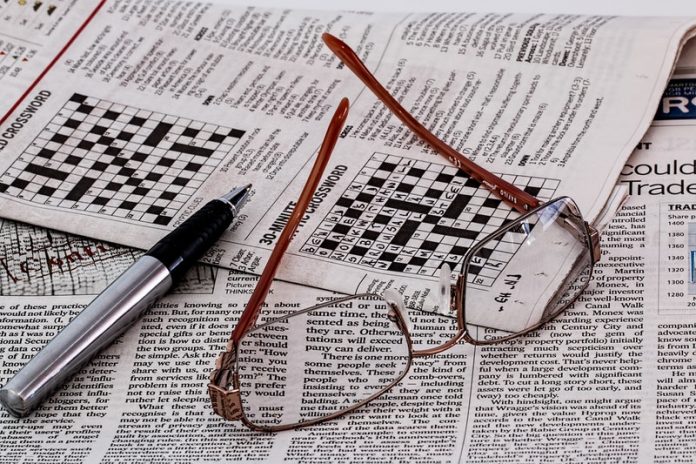 The brain activities include using a computer, playing games, crafting and participating in social activities.

In addition, the timing and number of these activities may also play a role in protecting brain functions.

The research was conducted by a team from the Mayo Clinic in Scottsdale.

Mild cognitive impairment is a medical condition that is common with aging.

While it is linked to problems with thinking ability and memory, it is not the same as dementia.

People with this problem have milder symptoms, such as having difficulty understanding information.

People with dementia, however, have trouble with daily tasks such as dressing, bathing and eating independently.

Previous research has shown there is strong evidence that MCI can be a precursor of dementia.

Currently, there are no drugs that effectively treat mild cognitive impairment, dementia or Alzheimer’s disease.

Scientists focus on lifestyle factors that may help slow down brain aging and prevent thinking and memory problems.

In the new study, the team tested 2,000 people with an average age of 78 who did not have mild cognitive impairment.

The participants completed a questionnaire about how often they took part in five types of mentally stimulating activities during middle-age (ages 50 to 65) and in later life (age 66 and older).

They were then given thinking and memory tests every 15 months and were followed for an average of five years.

The team found that using a computer in middle-age was linked to a 48% lower risk of mild cognitive impairment.

Using a computer in later life was associated with a 30-percent lower risk.

Craft activities were linked to a 42% lower risk, but only in later life.

Engaging in social activities or playing games in both middle-age and later life was linked to a 20% lower risk of developing mild cognitive impairment.

The team also found that the more activities people engaged in during later life, the less likely they were to develop mild cognitive impairment.

The researchers say that future work needs to see if the activities lowering a person’s risk of mild cognitive impairment.

The lead author of the study is Yonas E. Geda, MD, MSc, of the Mayo Clinic in Scottsdale, Ariz.